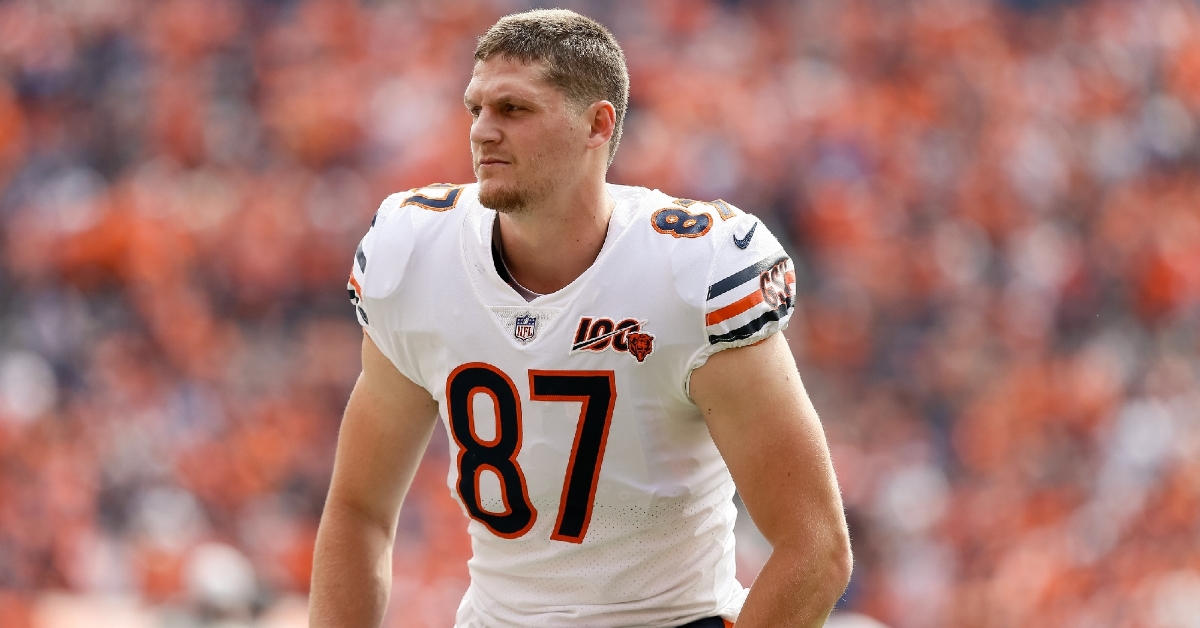 A fresh start is sometimes best for a player.

The Chicago Bears are trading Adam Shaheen to the Miami Dolphins for a conditional six-round pick according to multiple reports including NFL.com.

His best season was his rookie season in 2017 when he caught 12 passes for 127 yards and three touchdowns in 13 games. Over the last two seasons, he had only 14 catches in 14 games due to injuries.

He was picked by the Bears with the 45th overall pick in the second round of the 2017 NFL Draft. Certainly will go down as a bust by Ryan Pace and Co.

Tight ends Cole Kmet, Jimmy Graham, and J.P. Holtz, and Demetrius Harris are the top tight ends that will be getting playing time in 2020.