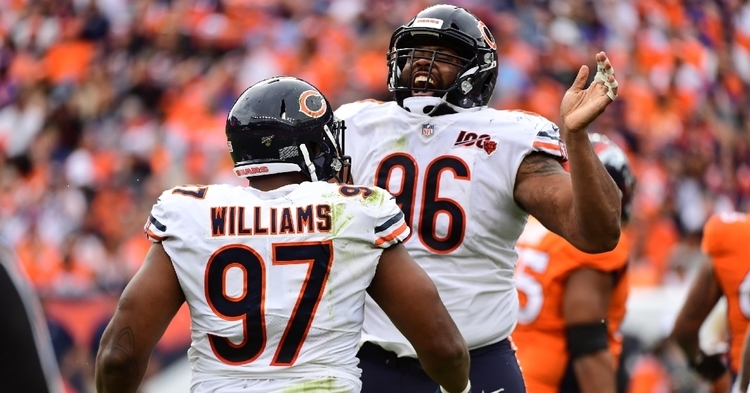 The Chicago Bears have activated defensive lineman Akiem Hicks off the injured reserve in advance of Sunday's game against the Green Bay Packers.

Tight end Ben Braunecker was placed on injured reserve to free up a roster spot for Hicks.

For the season, Hicks has a sack and six tackles for loss in four games this season.

"One of the things I really focused on was just making sure my elbow was in the strongest place possible," Hicks said to the media recently.

He has been sidelined since Oct. 15 with a dislocated elbow that he suffered against the Oakland Raiders in Week 5.