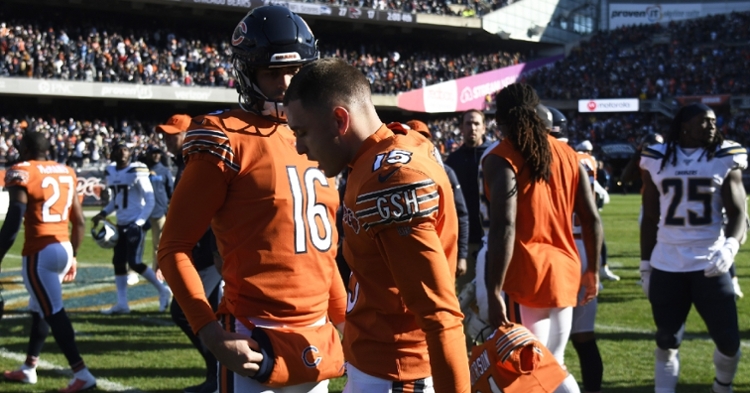 The Chicago Bears announced on Tuesday that defensive end Mario Edwards Jr. has signed and kicker Eddy Pinero has been placed on the injured reserve with a groin injury.

Pinero has battled a groin injury all training camp and will now be ineligible to play for the first weeks of the season after being placed on the IR.

He will be available at the earliest at Week 4 against the Indianapolis Colts.

Cairo Santos is likely the starting kicker for the Bears in Week 1 against the Detriot Lions. He is currently on the practice squad but should be called up shortly.

He has made 80.6 percent of his field goal attempts over six NFL seasons.