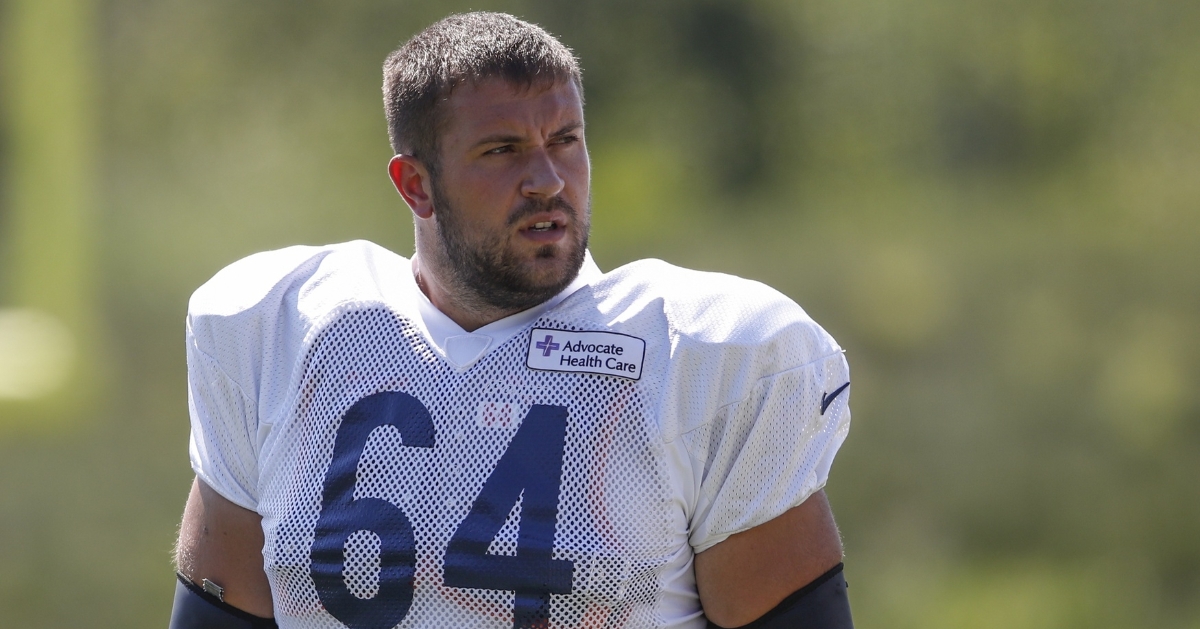 These 'ERFA' players with less than three NFL seasons can only sign with their current team.

Bars played in the final eight games last season, showing off his versatility. He is projected as a potential starter for the offensive line in 2021.

Woods had 14 tackles as a reserve linebacker and on special teams last season.

Vaughters had 19 tackles, two tackles for loss, 1.5 sacks, and two quarterback hits last season in his second year with the Bears.

Nall had 8 catches for 67 yards and a touchdown last season.

Holtz had four tackles on special teams in 2020.

Alex Bars! Smart move bears. keep him and that killa Mustipher around