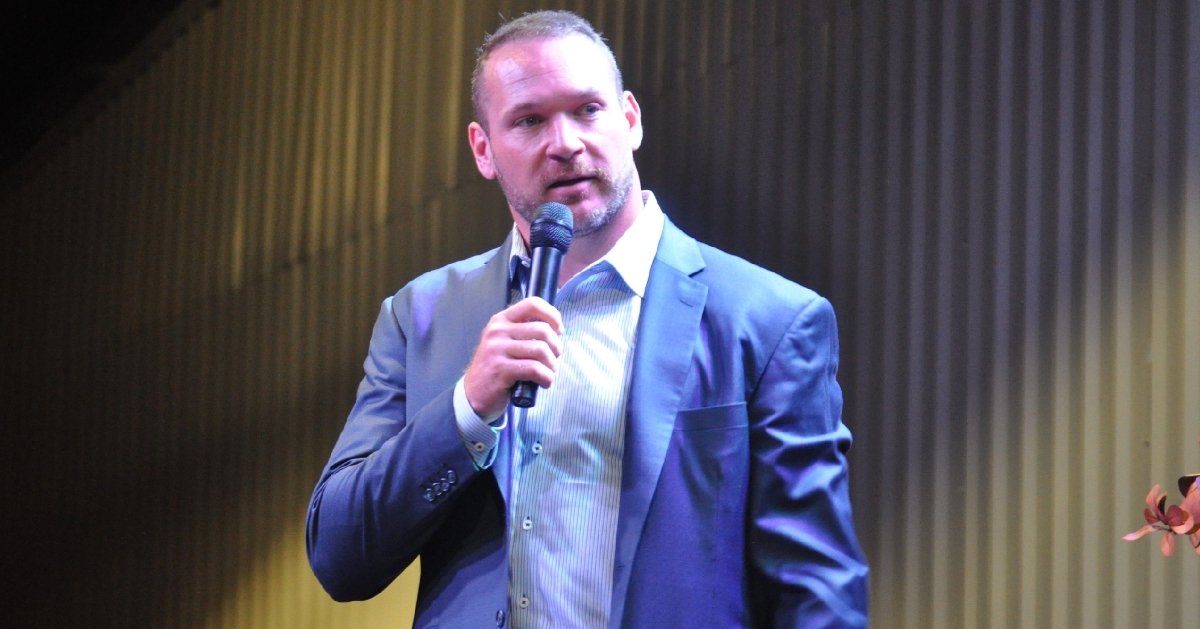 Chicago Bears Hall-of-Famer Brian Urlacher took a shot at the NBA boycott on his Instagram account on Thursday.

"Brett Favre played the MNF game the day his dad died, threw 4 TDs in the first half, and was a legend for playing in the face of adversity,” Urlacher's post said.

"NBA players boycott the playoffs because a dude reaching for a knife, wanted on a felony sexual assault warrant, was shot by police."

The post outraged many and even the Chicago Bears released a statement in response.

"The social media posts in no way reflect the values or opinions of the Chicago Bears organization."

"The comment posted is void of empathy, compassion, wisdom and coherence," Forte posted. "But full of pride and ignorance! I pray for those who have been blinded by their wealth, privilege and earthly fame that breeds arrogance in their hearts."

“The social media posts in no way reflect the values or opinions of the Chicago Bears organization.”

Bears distance themselves after Brian Urlacher posts racially insensitive response on Instagram to the police shooting of Jacob Blake pic.twitter.com/uhz0ZreNfX

Rashied Davis tells us that he reached out to Brian Urlacher yesterday, and Urlacher agreed to have a sit-down and discuss the situation. Davis says, "I personally have had family members who have been brutalized by police. To (see what Urlacher posted)...it hurt."