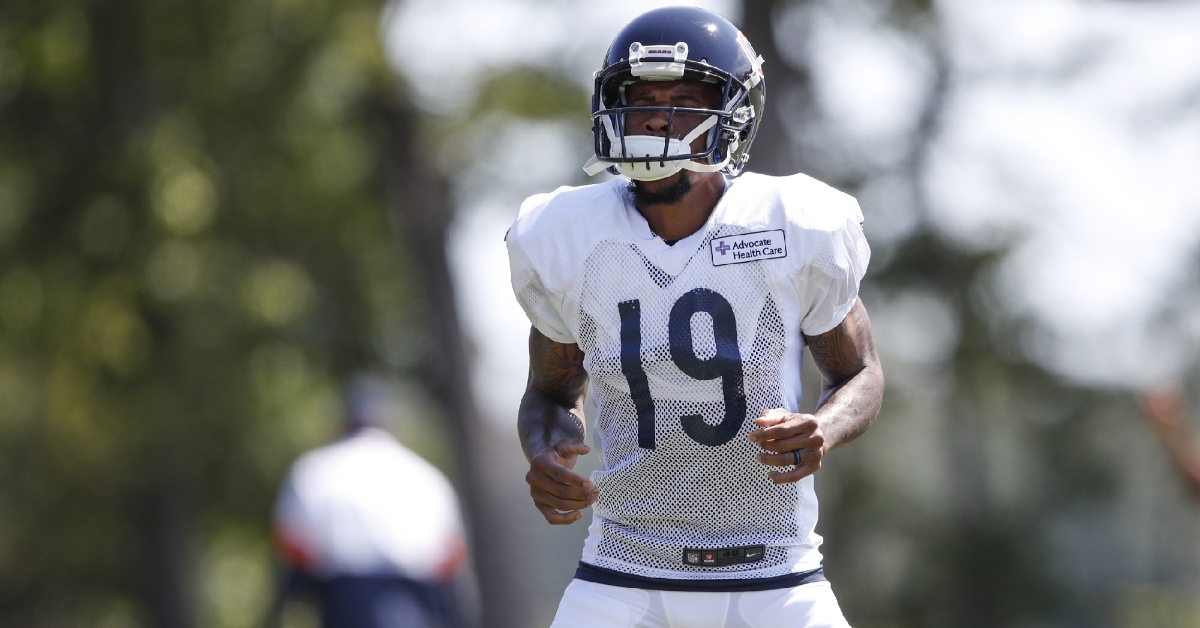 The Chicago Bears announced on Wednesday that they have released veteran receiver Ted Ginn Jr. after joining them this past April for a one-year deal worth #1,187,500.

Ginn had three catches for 40 yards for zero touchdowns and averaged 4.8 yards (24 total yard) on five punt returns this season in six games.

A disappointing performance by Ginn, who was expected to be a deep threat for the Bears.

Fifth-round rookie receiver Darnell Mooney has gotten the majority of the snaps this season for the Bears instead of Ginn Jr.

In addition to that, newcomer Dwayne Harris has replaced Ginn at punt returner so it was logically that this move would eventually take place.

Look for youngster Riley Ridley to finally get some looks this season.