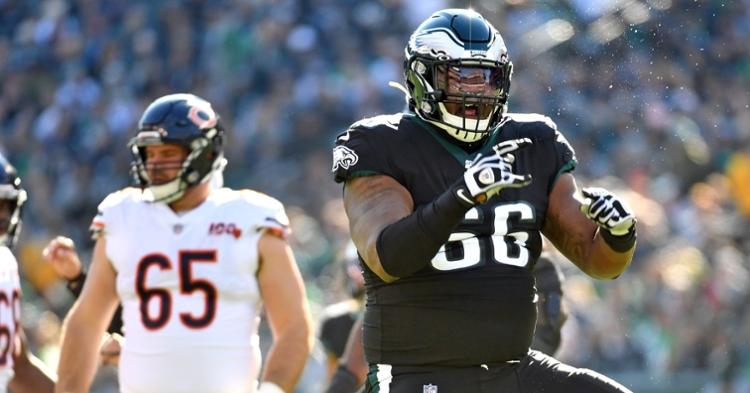 The Chicago Bears announced on Tuesday that they have signed defensive tackle Anthony Rush to their active roster and also signed quarterback Kyle Sloter to their practice squad.

Rush played in four games with Seattle this season, collecting 14 tackles, including three for loss, two pass breakups, and 0.5 sacks. He is a big guy at 6-5 and 350 pounds.

He was an urgent need for depth on the defensive line since the news of the injuries to Roy Robertson-Harris and John Jenkins.

Sloter recently worked out for the Bears, and they apparently liked what they saw of the journeyman quarterback that has had stints with the Cardinals, Vikings, and Lions.

He will give some quarterback depth as backup quarterback Mitch Trubiskey is week-to-week with a shoulder injury.