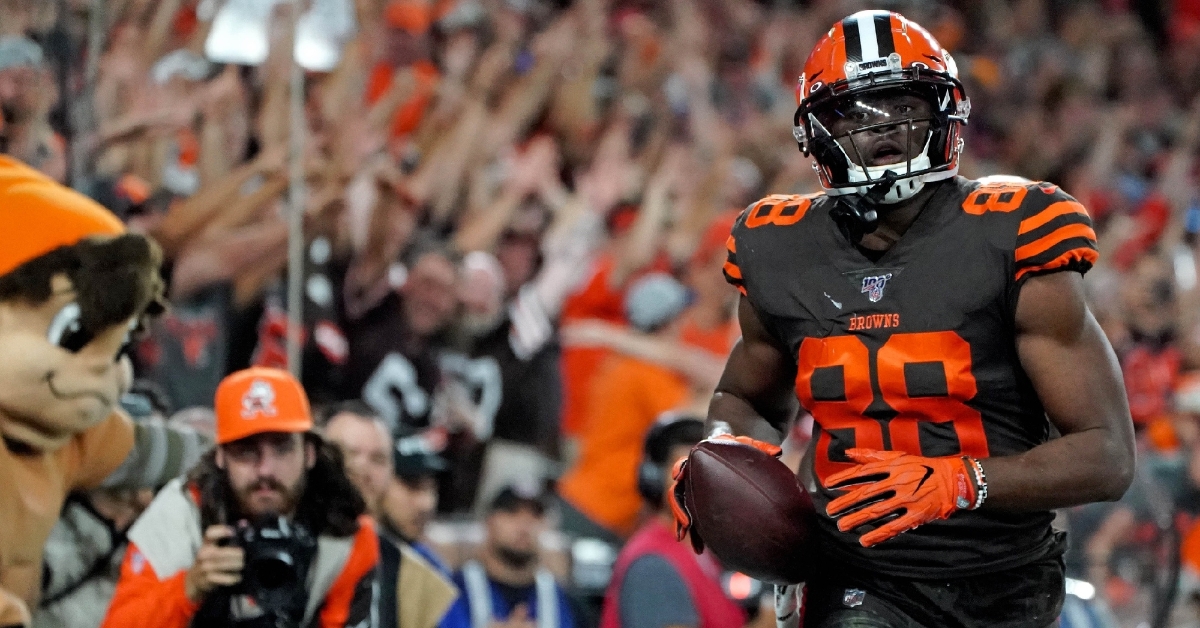 The Chicago Bears have made a move to help their offense in 2020.

According to NFL.com's Ian Rapoport, the team has agreed to terms on a one-year deal with former Cleveland Browns tight end Demetrius Harris.

Harris was with the Kansas City Chiefs when Bears head coach Matt Nagy was the coach.

The Bears will not have to give up a compensatory pick since he was released on Monday by the Browns.