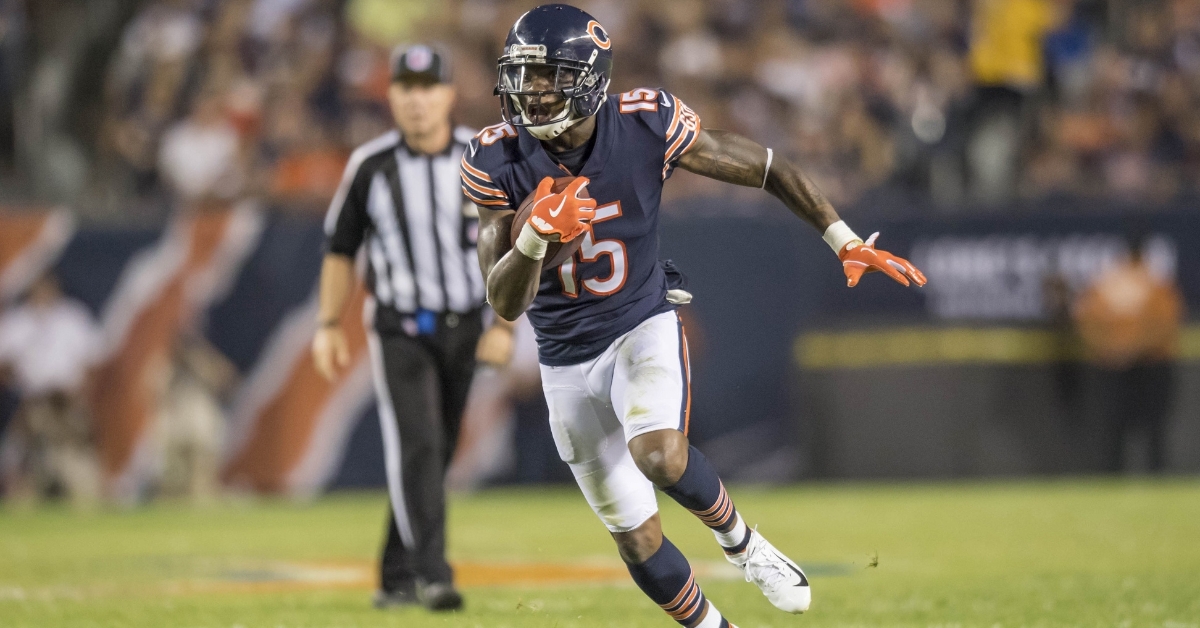 ST. PETERSBURG, Fla. — Former Chicago Bears wide receiver Josh Bellamy was arrested on Thursday for his role in a scheme involving illegal loans intended for COVID-19 relief to assist small businesses during the pandemic. The $24 million swindle resulted in Bellamy being charged with fraud, bank fraud and conspiracy to commit wire fraud and bank fraud.

The 31-year-old wideout, who is currently recovering from a major shoulder injury, was released by the New York Jets earlier in the week. The Jets were reportedly unaware of Bellamy's impending arrest at the time of the wideout's release from the physically unable to perform (PUP) list. Bellamy previously played for the Bears from 2014-18, catching 78 passes for five touchdowns and just under 1,000 yards.

Bellamy is alleged by the Justice Department to have received over $1.2 million in Paycheck Protection Program (PPP) loans for his company, Drip Entertainment LLC. He reportedly spent approximately $62,000 in loan money at a casino in Florida and $104,000 on jewelry and high-end clothing. Ten other alleged conspirators are linked to the scam. Bellamy's football career may be over because of the scheme, as he potentially faces a lengthy prison sentence.

Ex-#Jets WR Josh Bellamy was arrested this morning and charged with wire fraud, bank fraud, and more for his alleged role in a scheme to file fraudulent loan applications seeking more than $24 million in PPP Loans. He was cut yesterday. More here: https://t.co/J0Ynp2tVyN