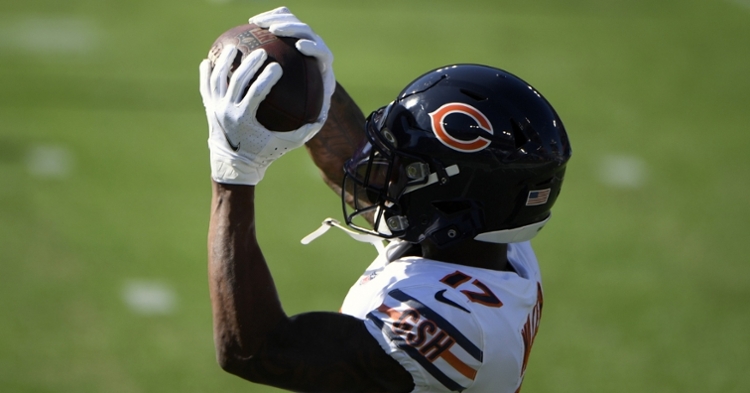 Free agency has started, and NFL teams are talking trying to improve their squads.

"Bears are having trade discussions with other teams regarding WR Anthony Miller, per sources." ESPN's Adam Schefter said. "Miller is entering the final year of his rookie deal and is a productive and talented slot receiver likely to be dealt."

If the Bears decide to move him, it will save the team around $1 million in cap space.

It should be interesting to see if the Bears trade Miller and what type of return they get for the speedy wideout.