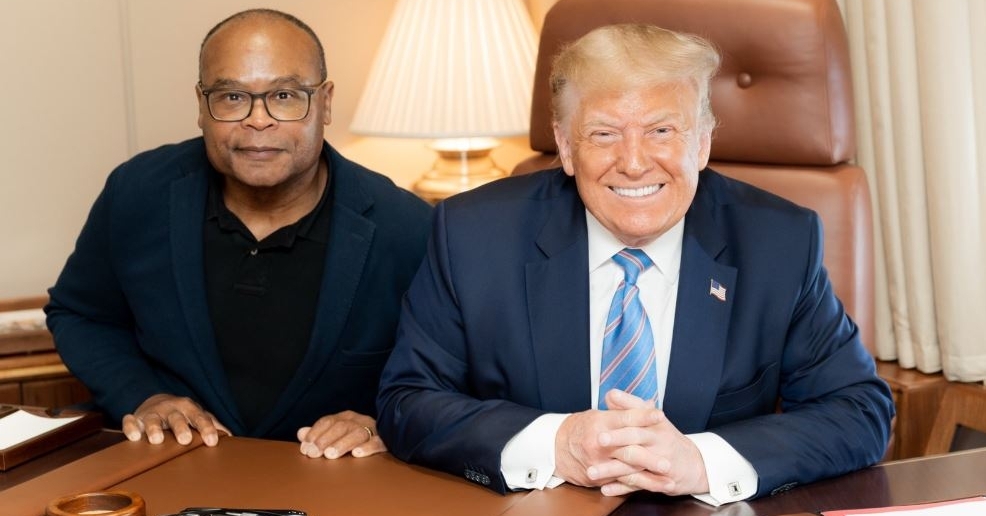 This is certainly interesting coaching news.

The Bears have interviewed former Bears legend Mike Singletary for their vacant defensive coordinator job earlier this week, according to The Athletic.

Other candidates linked to the Bears' DC position have been James Bettcher, George Edwards, and Jonathan Gannon.

For his head coaching career with 49ers, he had an 18-22 overall record. He last coached in the NFL with the Rams as a defensive assistant in 2016.

Singletary was elected to the Pro Football Hall of Fame in 1998.

This should be interesting to follow as Singletary is a very interesting candidate for Bears' faithful.

I would love to see the #Bears add Mike Singletary to their defensive coaching staff in any capacity other than defensive coordinator.