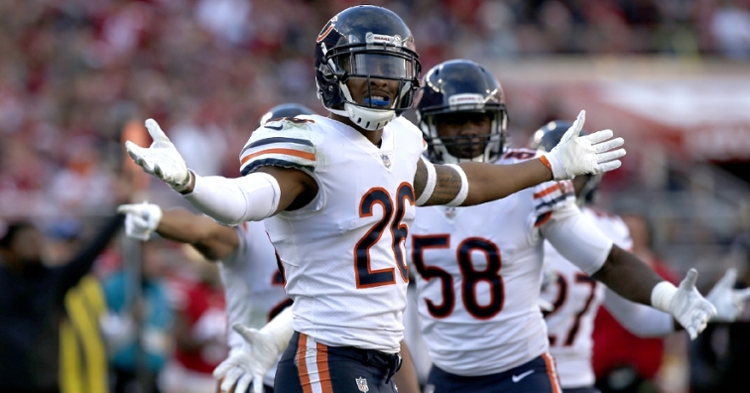 The Chicago Bears are making a bunch of moves this week.

On Wednesday, the Bears have announced the signing of 27-year-old safety Deon Bush to a one-year deal.

In 2020, he appeared in 11 games and had five tackles and an interception mostly as a solid special teams contributor.

For his NFL career, he has played in 65 games with 49 tackles, including a sack, an interception, and five pass deflections.

This is the sixth year that he will be with the Bears as he was drafted by the team in the fourth round (#124 overall) out of Miami in 2016.

He then proceeded to sign a four-year rookie deal worth $2.86 million.

We have agreed to terms on a one-year deal with @deonbushlive2. pic.twitter.com/KUFpa6W3W5