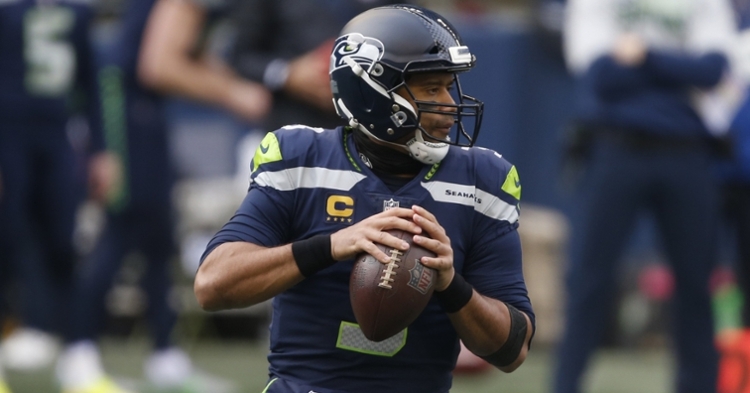 The Chicago Bears need an upgrade at quarterback in 2021.

Most fans and pundits believe that Nick Foles would be more suitable as a backup than a starter as the Bears had a difficult season offensively with Foles and Mitch Trubisky.

According to the latest report with the Chicago Tribune , the Bears have prioritized a possible trade with veteran quarterback Russell Wilson.

“The thinking among multiple sources is the Bears have prioritized making a run at Seattle Seahawks quarterback Russell Wilson," Greg Biggs wrote.

“His agent included the team on a list of four clubs Wilson would approve a trade to, although it hasn’t yet reached the point where he’s asked out. "Two of the other three teams on Wilson’s list probably can be ruled out. The New Orleans Saints are mired in salary-cap hell, and the Dallas Cowboys are expected to keep Dak Prescott. The fourth is the Las Vegas Raiders, and they’ve showed strong public support for Derek Carr.”

Wilson's representatives have come out and say that Wilson would accept a trade to the Bears, Cowboys, Raiders, and Saints.

ESPN's Jeremy Fowler reported that Wilson is pretty high on Chicago because of several reasons.

“I expect the Chicago Bears to at least take their shot here because a source told me Russell Wilson likes that they have an emerging offensive line, a good offensive-mind in Matt Nagy, and an intriguing market in Chicago,” Fowler said on SportsCenter recently.

This should be interesting to follow this offseason who wins the Russell Wilson sweepstakes because it is likely that he will be on the move in 2021.