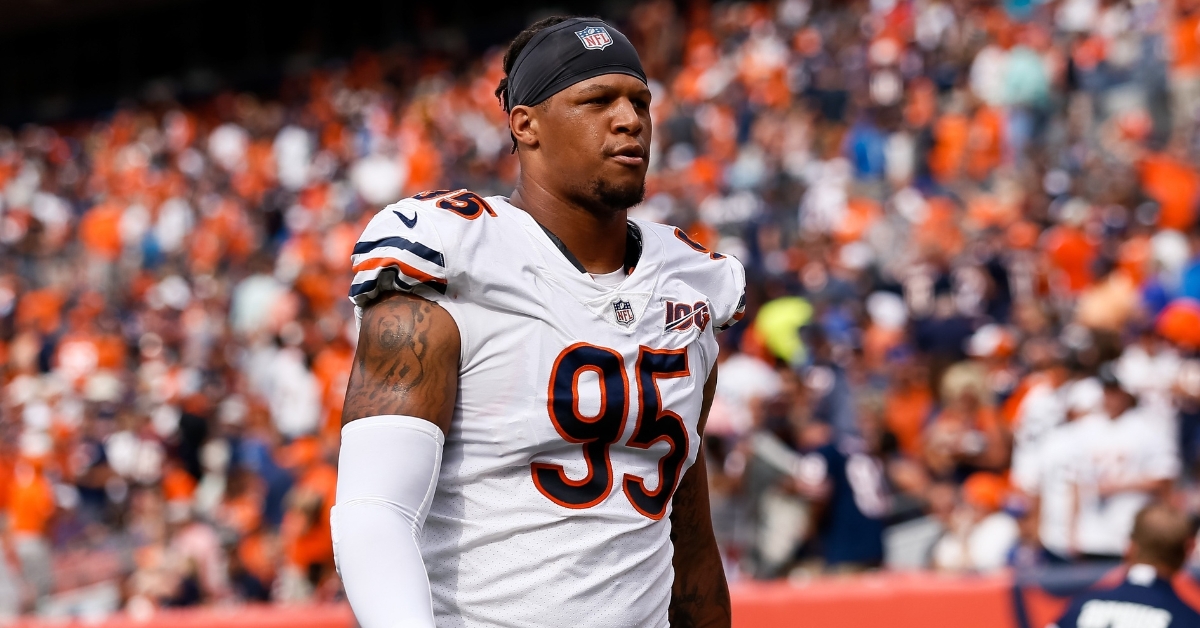 Tough news for a Chicago Bears team that needs to try to stay healthy.

Harris had 10 tackles, including a tackle for a loss appearing in eight games this season.

He will be an unrestricted free agent after this season.

The Bears signed Robertson-Harris as an undrafted free agent out of UTEP.

In other injury news, Bears coach Nagy shared Monday that running back David Montgomery is in the concussion protocol after suffering a concussion late in Sunday's loss against the Titans.

The team also activated offensive lineman Jason Spriggs off of the COVID-19 list.

#Bears disruptive DT Roy Robertson-Harris is having season-ending shoulder surgery this week, sources say. A blow to the Chicago defense, but Robertson-Harris will be healthy by March to have a nice payday in free agency.