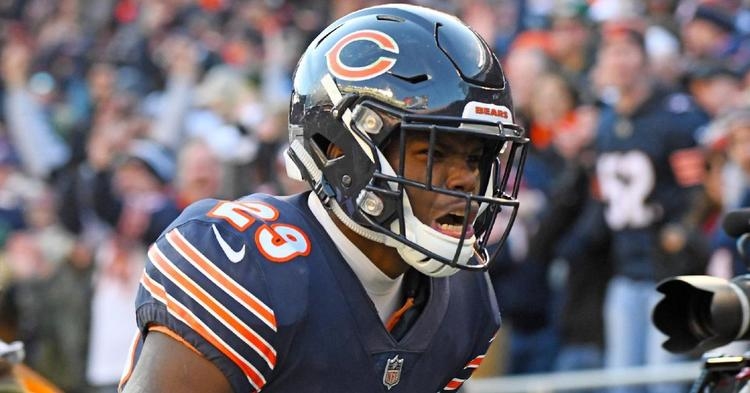 Chicago Bears head coach Matt Nagy announced on Monday during his media availability that running back Tarik Cohen torn his ACL in his right knee and will be placed on the season-ending IR list.

"So that will be a big blow to us there with that, which is unfortunate," Nagy said. "So proud of that kid, and he's been really growing."

Cohen suffered in the knee injury on a punt return when an opponent got pushed into his right let.

For the season, Cohen had two rushes for 21 yards and three catches for 20 yards.

Last week, he signed a three-year extension with the Bears through the 2023 season.