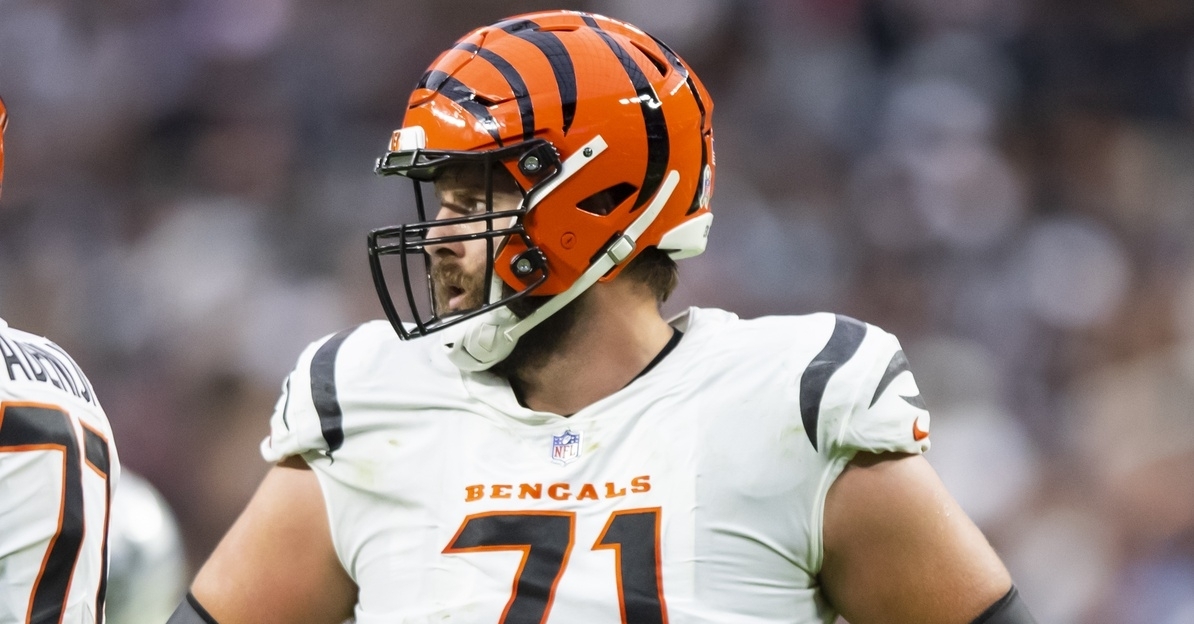 The Chicago Bears announce on Tuesday that they have signed veteran tackle Riley Reiff to a one-year deal. Reportedly, the deal is worth up to $12.5 million.

The Bears are beefing up their line of late as they just signed offensive lineman Michael Schofield after an impressive workout.

He was selected by the Lions with the 23rd pick in the first round of the 2012 draft out of Iowa.

Former Bengals’ OT Riley Reiff reached agreement today on a one-year deal worth up to $12.5 million, with $10 million likely to be earned, with the Chicago Bears, per source.