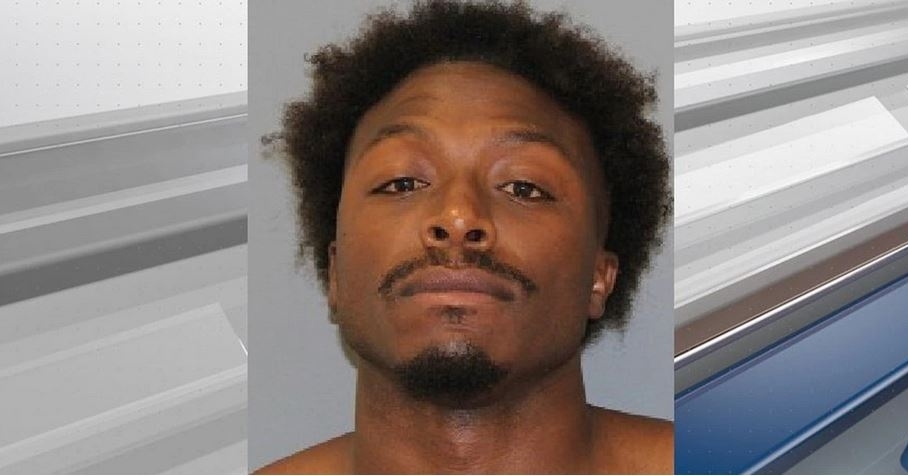 Chicago Bears wide receiver David Moore was arrested in his hometown of Gainesville, Texas on drug and weapon charges on July 4, according to multiple reports including KXII News 12.

Police records show that he posted a $5,000 bond and was released from Cooke County Jail on Monday.

The 27-year-old signed a one-year contract with the Bears in April.

Moore played for the Seattle Seahawks from 2017-2020 and split time with the Denver Broncos and Green Bay Packers last season.

He is the third Bears player to be arrested this offseason along with receiver Bryon Pringle (reckless driving) and linebacker Matthew Adams (gun possession).