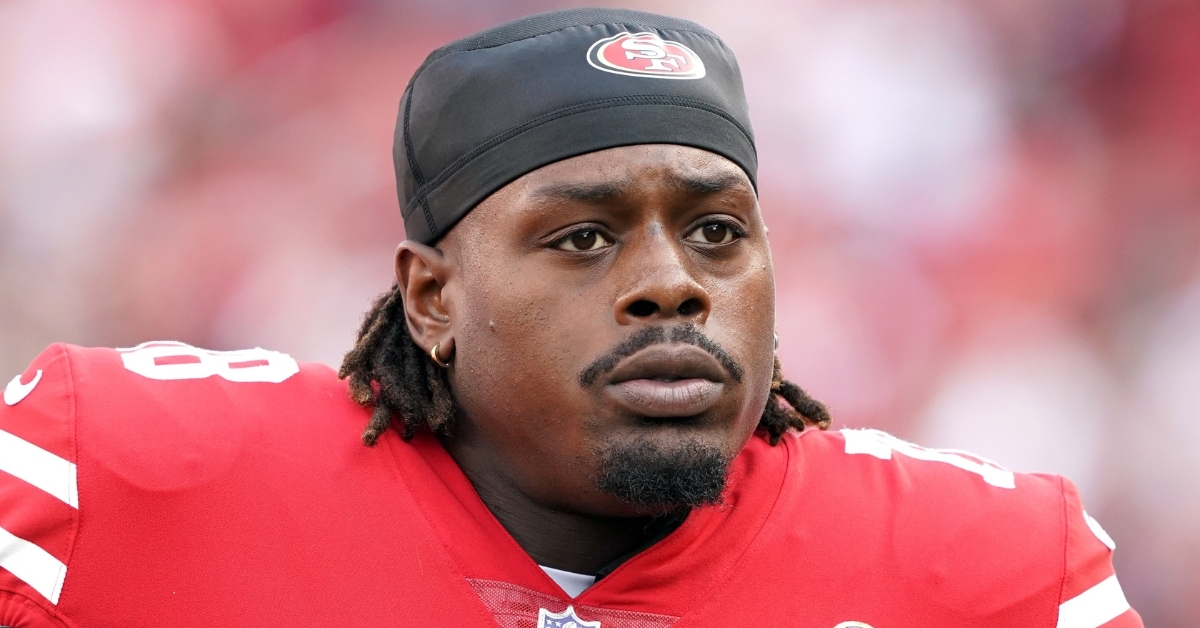 The Chicago Bears announced on Tuesday that they have signed offensive tackle Shon Coleman and waived punter Ryan Winslow in a corresponding move.

In 2021, Coleman was on the injured reserve with the Colts and was waived on May 10.

The Browns selected Coleman as a third-round draft pick in the 2016 draft out of Auburn.

Winslow signed with the Bears on Feb. 16 and has appeared in six NFL games over two seasons.