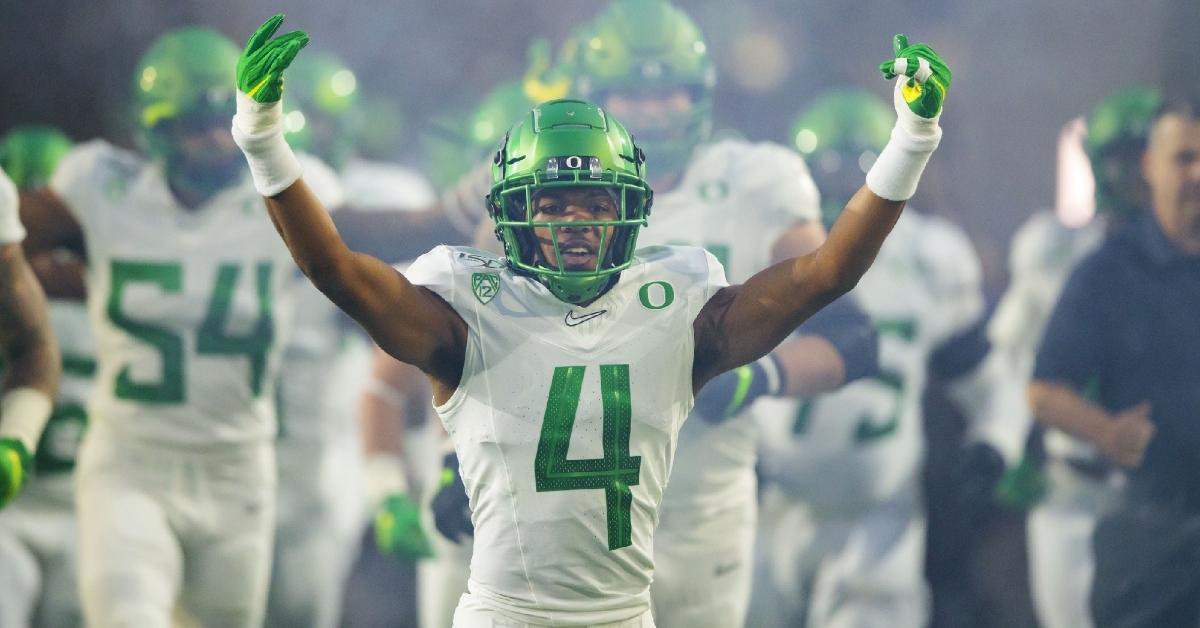 The NFL stands for "Not for Long" careers for most players.

The Chicago Bears announced on Tuesday that they have waived 14 players and placed cornerback Tavon Young on injured reserve.

More reactions coming soon on all of these roster moves. More moves could be on the way tomorrow with the waiver period (starting 11 a.m. CT) and, of course trades. The Bears have 7th priority in the waiver claim process.

Interestingly, the Bears only have 22 players left from the previous Nagy regime.

The Bears open up their season against the 49ers in just 12 days.

Instead of focusing on cuts, let's look at who made the Bears' initial 53-man roster: