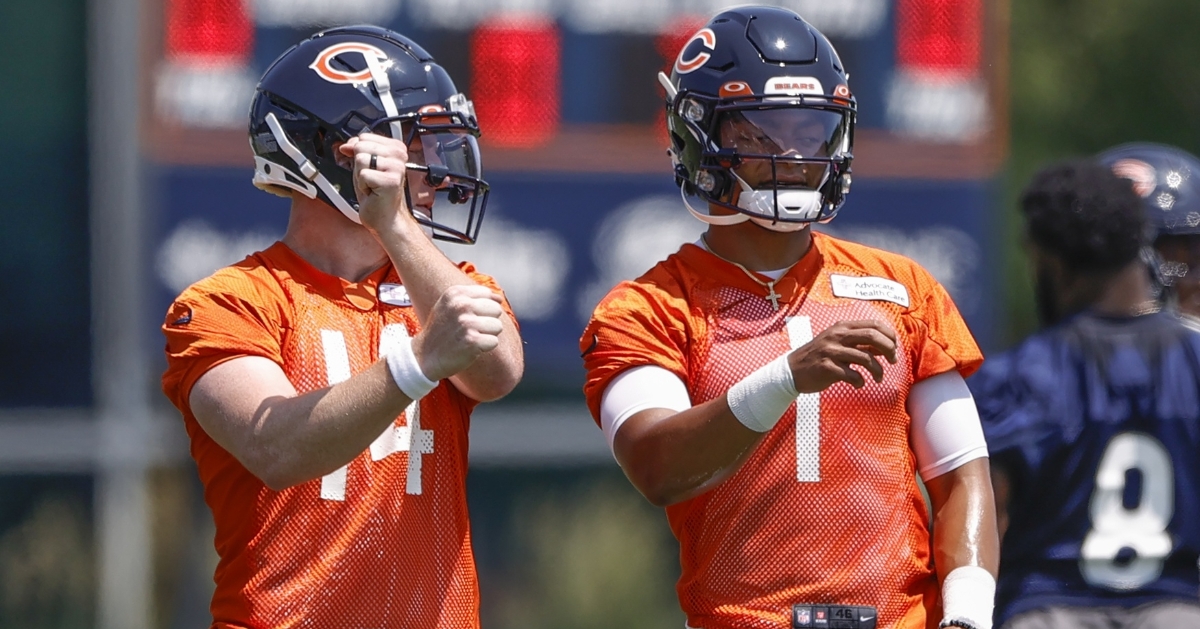 The 3-7 Bears head into Detroit against the winless Lions for the Turkey Day matchup. Neither team is playing good football, and both will be starting a backup quarterback.

The Bears are only a 3 point favorite against the 0-9-1 Lions. That in its own says a lot about where this Bears team is. Even with Andy Dalton starting, I do not see Tim Doyle being able to put up enough points to cover this spread or to hit the over of 41.5. The road team has covered the spread in each of the Lion’s last six games, and I think this week will make it seven. It looks like Matt Nagy may be coaching his last game for the Bears, but if they end up losing this week it will all but guarantee

There are a few props I like a lot this week as well. David Montgomery has not scored since he returned off of IR, but he has scored two touchdowns in three of his last four games against NFC North teams. I think the Bears lean heavy on the run and he reaches the endzone twice at +525 odds. The Lions offense will have to pass to someone, and TJ Hockenson is their best option. I think he has over 4.5 receptions and he ends up with more yards than Cole Kmet.

TJ Hockenson to have more receiving yards than Cole Kmet, -115

The Cowboys defense has been playing better than their offense as of late, and the Raiders have been slipping the past couple of weeks. I like the Cowboys to cover -7 at home and the under 51.5

The Bills have been bad, but the Saints have been worse. As much as I hate taking all three favorites on Thanksgiving, I am going to ride with the Bills -6 and over 45.5