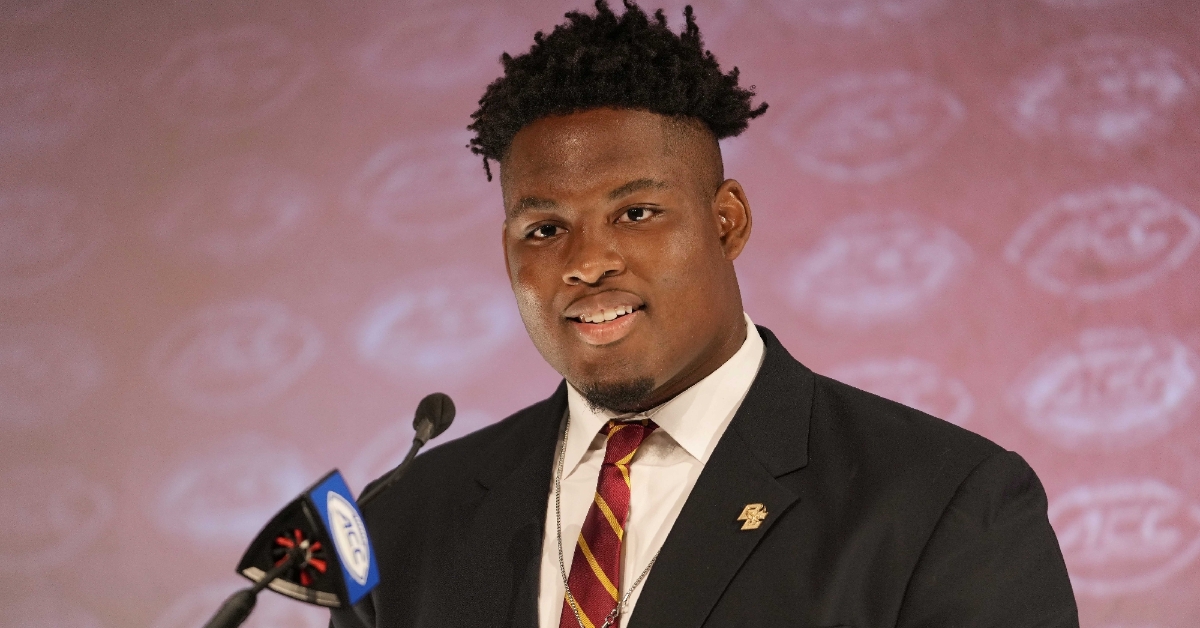 It has been hectic last few weeks for the Chicago Bears as the new regime is in place. With that comes the retooling of the coaching staff, and Matt Eberflus continues to have new faces come in daily as the Bears are quietly putting together a great staff. Now that this portion of the offseason is nearly complete, it is time to focus on the second part and what this team can do for the future.

With free agency right around the corner, Chicago needs to take a long look at their current roster to determine who is a fit for this team. Once they do that, Ryan Poles needs to make sure this team stays in a better financial position than last season to add the surrounding pieces necessary to build a winner.

Do I think he can do that? Yes, but it will be tricky because the Bears have an aging roster on the defensive side of the ball and many high-paid players that they need to figure out. Outside of free agency, look for Chicago to be heavily invested on the college side of things as they will also be preparing for the draft. Given that this team doesn't have a first-round pick look for Poles to try and get creative, as he would love to gain a first-round pick in his first season as GM.

While the draft scouting process is a never-ending journey, the upcoming scouting combine is the first real opportunity for general managers and coaches to witness what type of college talent will be heading to the draft this season. As reported yesterday, the NFL has invited 324 players to the scouting combine in early March, and all of those players have the potential to be drafted. Poles has said he wants to build this roster up through the draft, so expect him to be heavily invested in the combine.

For the Bears, this could be an especially crucial combine as several positions of need are the ones filled with the most invitees. Chicago is still looking to improve their offensive line for starters and will have 58 offensive linemen to scout. We saw the team draft Tevin Jenkins and Larry Borom last season, so you can bet they will be in the market for at least another one to replace the aging Jason Peters.

Another position on the offensive side of the ball loaded with talent is the wide receiver group, where 40 collegiate stars will showcase their skills. With Allen Robinson set to become a free agent, the Bears are left with Darnell Mooney as their long-trusted option and are desperate to give him some help. Keep an eye on Chris Olave and other Ohio St. Wide receivers as they played with Justin Fields in college. I know college is vastly different from the pros, but look at what Jamar Chase and Joe Burrow have done. If Fields has that type of connection with anyone he played with in college, the Bears will be sitting pretty.

Defensively speaking, the Bears are in better shape, but could always use more depth. With the future of Akiem Hicks and possibly Eddie Goldman up in the air, look for the Bears to put plenty of scouting time into the 48 defensive linemen invited to the combine. The one position on the defensive side of the ball that was a weakness for Chicago happened to be their secondary.

That shouldn't surprise anyone as the team moved on from Kyle Fuller last year, leaving Jaylon Johnson and Eddie Jackson as their lone leaders in the secondary. Johnson lived up to his billing as a No. 1 corner, but Jackson was a liability, and Eberflus has already put him on notice heading into the season. If the Bears want to address that position, especially across from Johnson, they will have 61 players to watch, which is the most of any position at the combine.

If I am Poles, there are a couple of players that I heavily look at, and all three fit a position of need. On the offensive side of the ball, Zion Johnson made a name for himself at the Senior Bowl and has risen as one of the fastest-rising offensive linemen in the group. If the Bears are looking for another pass catcher, keep an eye on Purdue WR David Bell, who has already been linked to the Bears in the latest Mock Drafts. Poles certainly has options this offseason to build through the draft, and this would be the perfect combine to leave a great first impression.