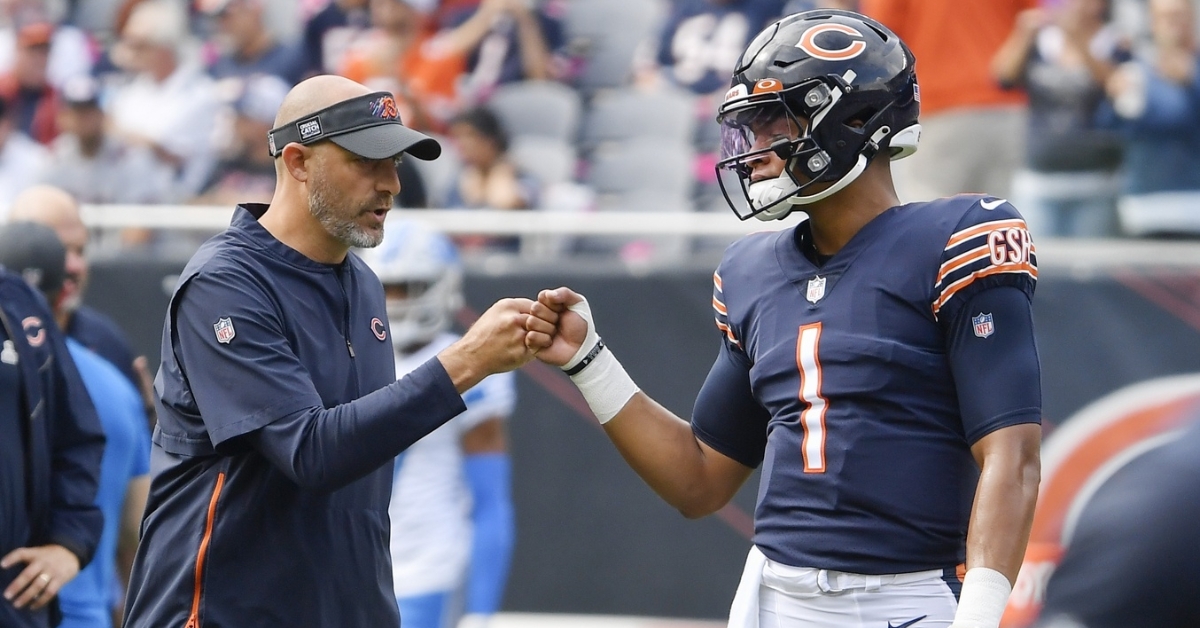 The 3-6 Bears are back home to play the Baltimore Ravens. The Ravens come in at 6-3 overall after dropping their last game in Miami, while the Bears have lost four straight for the third straight season. Let's see where there is some money to be made.

The Bears are a 6 point underdog at home with an O/U 44.5 for the second straight week. The bears have started to look competent on offense, while their defense has started to look like a bottom-of-the-league unit. Life as a Bears fan sure is great. That combined with Baltimore's offense is a great recipe for an over, which I will confidently take at 44.5.

Even though the Ravens have a 6-3 record, they have had some bad losses and close wins, only covering the spread in three of their nine games. The Bears are not much better than that clip, covering only four of their nine games, but home underdogs have been covering machines this year in the NFL, so I will be taking the Bears +6, but I do think the Ravens win the game. After all, the Ravens have won their last 12 games against the NFC North division.

This is a lot of points, especially for a struggling Browns team, but the Lions starting QB Jared Goff will not be suiting up, and I don't think they cover on the road with a backup. I will take the Browns.

Both teams are slipping, but I think the Bengals win in a shootout. I am taking the Bengals and the over 50.

Cam Newton is back as the starter in Carolina, but there is a reason he was a free agent until last week. Washington will cover as road underdogs.

Points, points, points. The Chiefs are favorited by 2.5 at home, but I will just be taking the over 56.5 here because this game has all the ingredients to be a shootout.