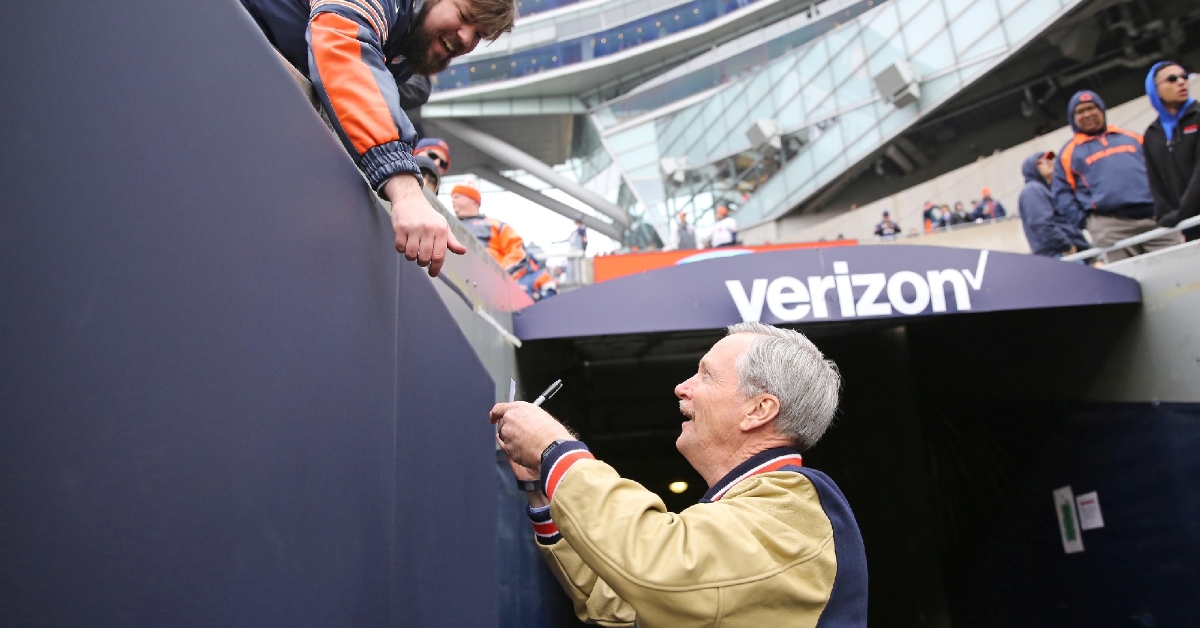 Chicago Bears chairman George Halas McCaskey has made some interesting moves of late.

According to multiple reports, including ESPN, McCaskey voted against expanding the regular season to 17 games on Tuesday.

The expanded schedule was approved anyways.

“This is a monumental moment in NFL history,” said NFL Commissioner Roger Goodell in a press release. “The CBA with the players and the recently completed media agreements provide the foundation for us to enhance the quality of the NFL experience for our fans. And one of the benefits of each team playing 17 regular-season games is the ability for us to continue to grow our game around the world.”

This was the first change to the season schedule since the 1978 campaign went to 16 regular-season and four preseason games.

No word yet on the reason that the Bears didn't want the 17th game, and they haven't made any public comment about it.

Fans have been trolling the Bears hard on social media, saying that even the Bears organization didn't want to watch an extra game of Andy Dalton. Pretty brutal.

The extra game in 2021 for the Bears will be a road game against the Las Vegas Raiders. Most analysts rate the Bears schedule as one of the toughest in 20201.

Beginning in 2021, the NFL is expanding to a 17-game regular season. pic.twitter.com/skNisJwPS2