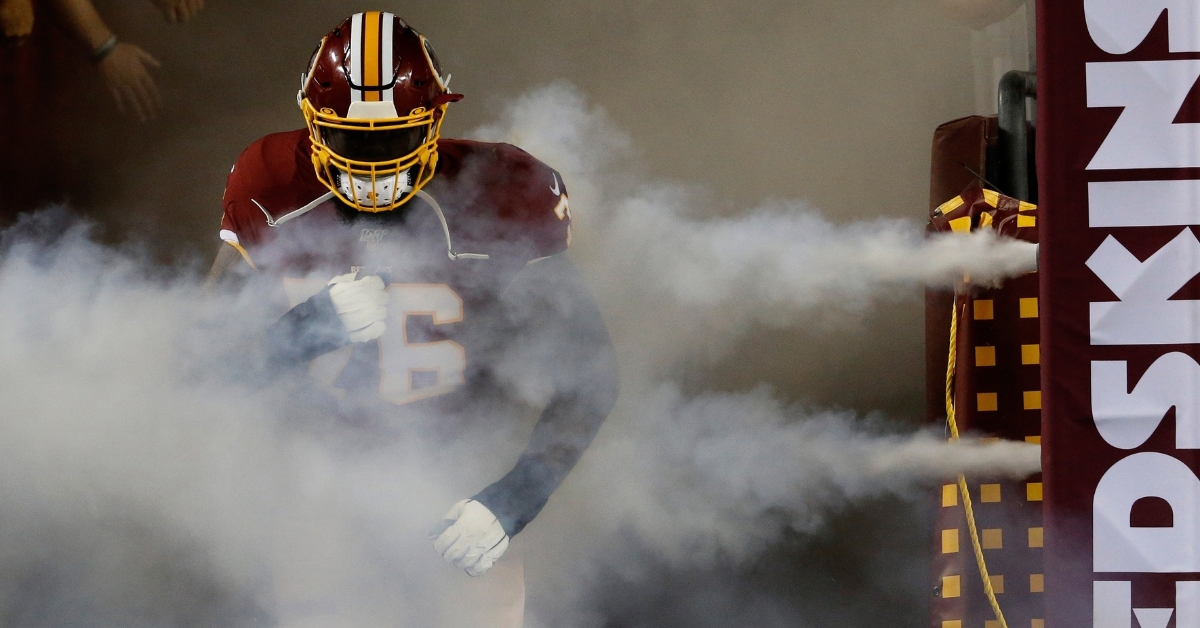 Outside of the Justin Fields progression and whether he will or will not start week one, there hasn't been a lot of Chicago Bears talk. As strange as that may seem, there is always something going on at Halas Hall and a lot of the things fans don't know about. They will learn about the Bears bringing in a free Morgan Moses for a workout to see if he sticks with the team.

Ultimately, Justin Fields or Andy Dalton's success depends on the protection upfront, which the Bears weren't very good at last season. However, they have done a better job drafting for the future and adding depth to the offensive line this offseason, and they may not be done yet with Morgan Moses coming in for a workout. At 30 years old, Moses has been in the league for a while now but still has plenty of good football left in him should he stay healthy.

This is a very noteworthy player to monitor, especially if the Bears and Moses reach a deal on a contract, for that matter. Moses was a six-year starter for the Washington Football Team who hasn't missed a game since 2015. To put that in perspective, that is 96 consecutive starts at the right tackle position, and he could pass 100 straight games if he signs. That is an impressive feat as not many players in today's game have that kind of longevity.

Adding a guy like Moses has significant impacts for the offensive line, starting with the durability and experience factor. He doesn't get hurt and has been an anchor on the Washington offensive line for half a decade. That is what his job would be on the Bears right side, and he would immediately make the line better.

Moses would also help the Bears build for the future as it would allow them to develop Larry Borom at a more conservative pace instead of sticking two rookie offensive linemen in if one wasn't ready. Moses also brings more competition to the offensive line where Germain Ifedi could slide to the left side, and James Daniels, Sam Mustipher, and Tevon Jenkins could all compete for a starting role on the left side of the line.

We all know what competition battles do to players in camp as it often brings out the best in them. How great would it be to add a competition battle to the one position that has been inconsistent the most over the last several years? With Washington signing former Chicago Bear Charles Leno Jr this offseason, it made the decision to part with Moses much easier than some would think.

How funny would it be for Leno to go to Washington and have him replaced by Moses on the back end? Now that the calendar has flipped to June seeing Moses sign with the Bears is a real possibility and a pickup that would be huge for this team. When Moses hit the market, the Bears had roughly one million dollars in cap space to play with, the third-lowest of any team. So signing him didn't seem like a possibility at all.