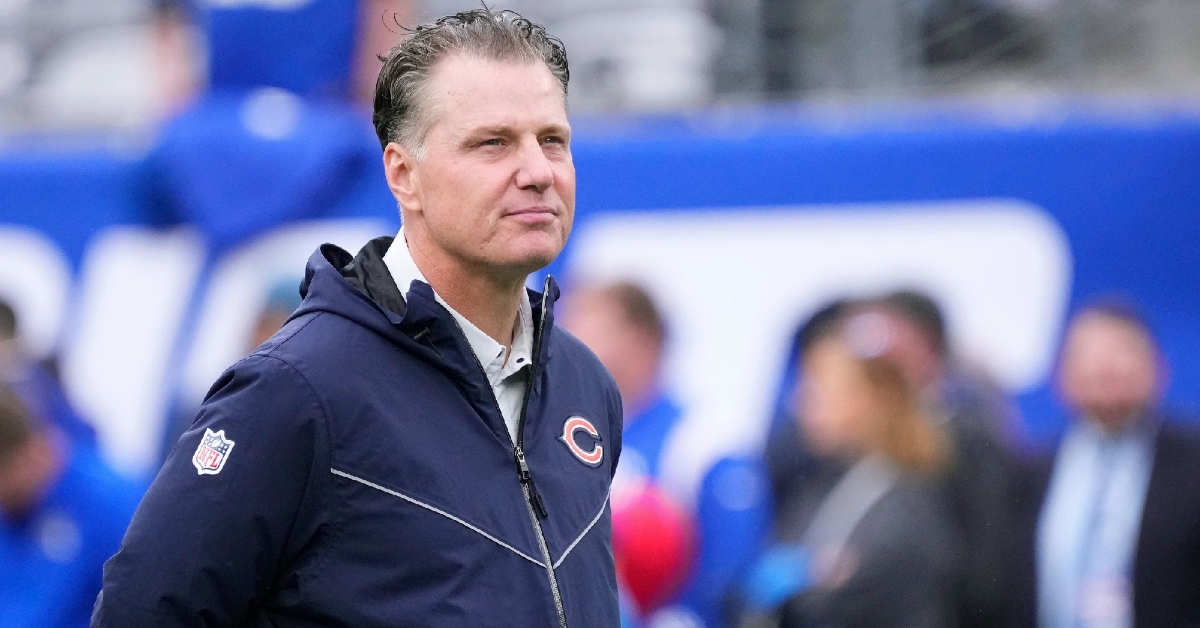 No one will argue that things haven't gone as they would have hoped when it comes to the Chicago Bears this season. Not only is this team sitting at 3-10, but they are in last place in the NFC North and currently occupy the No. 2 pick in the NFL draft. That may bode well for the future, but more is needed to help this team right now.

However, I want to pose this question to the fans. What if the Bears are not as bad as their record indicates, and if this team is more unlucky than good?

I know people will often say you are what your record shows, but if you ever wanted a visual of how close the difference between winning and losing is, look at the graphic Kelley Ford puts into perspective.

For example, the AFC would have six teams sitting at 8-4, and all six would be in the playoffs. Looking at the NFC and the Vikings would be 1-11 instead of 10-3 and would be eliminated from playoff contention and playing for the NO. 1 overall pick. How does that affect the Bears? Well, if all the one-score games were flipped in the other direction, there would be no team better than 8-4 in the NFL, which shows you how hard it is to win in this league.

All it takes is a few bad bounces and a couple of bounces gone the Bears way, and we would be talking about a different Bears team and situation right now. Sticking with this theme, you would have the San Francisco 49ers as the top seed in the NFC, as they would ironically have their same 9-4 record. That shows you the consistency of that team and what they have been able to do this season.

The second seed is the biggest surprise, as that would belong to the Detroit Lions at 9-4. Considering that team is 6-7 and winners of five of their last six, you can see how good they have been most of the season. Sitting at the No. 3 seed would be the 7-5 Dallas Cowboys, leading the NFC East, while the Eagles would be 6-6 on the outside looking in. Atlanta would occupy the fourth seed at 7-6, as they would be the final division leader.

Going down to seeds 5-7, the wild care teams, is where things would get interesting. Dallas, Washington, and the Giants occupy those final three spots as things sit right now. Going off of this visual, Seattle would be the fifth seed at 8-5, Chicago would be the sixth seed at 8-5, with Arizona holding the seventh seed at 7-6.

That shows you what a few bounces can do for a team and just how close the Bears have come to winning many more games than they have. If you continue to look at this graphic, you will notice that the Green Bay Packers, although a little bit better at 6-6, would still be out of the playoffs, as would the Los Angeles Rams 4-8 and the Tampa Bay Buccaneers 6-7 who have the same record as they do now.

The NFL is a league of parity, and it is about capitalizing on the chances you have. The Bears have not capitalized on their opportunities and are in the position they are because of it. Fans may not take this column seriously because wins are all that matter in the end. However, I want to urge Bears fans that record aside, this team has grown a lot this season, and they may not be as far off as some would think.