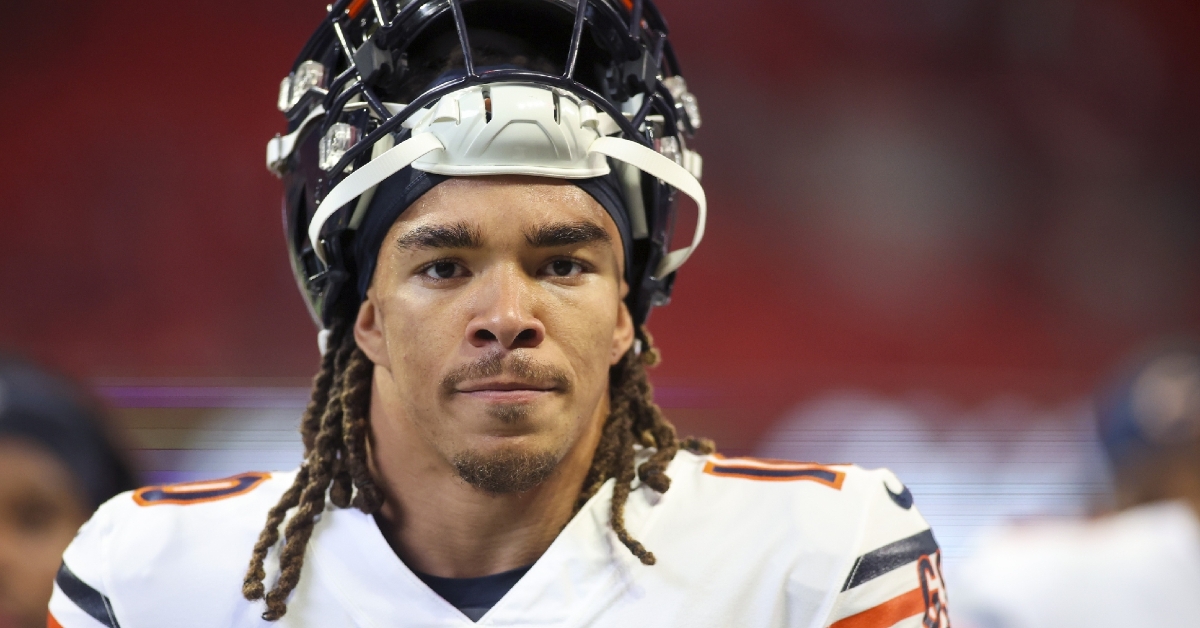 Well, this is not the news any Bears fan wants to hear heading into Sunday's Contest with the Green Bay Packers. The most recent injury report is one of the worst injury reports the Bears have had in quite some time.

It almost looks like a spring training baseball roster when you look at the names added to the Bears injury list. Let's say that Justin Fields is good to go. His top target won't be as Darnell Mooney is officially ruled out ahead of Sunday's game. It looks like Mooney may be done for the season, as he is expected to undergo season-ending surgery in the coming days. That is a massive blow to a Bears offense that has started to show signs of life in the past six weeks but continues to struggle in the passing game.

Mooney was one of the rare successes you can give Ryan Pace credit for finding in the NFL draft. A fifth-round pick in 2020, Mooney emerged from a No.4 WR as a rookie to break out and eclipse the 1000-yard mark in his second season. He built great chemistry with Fields in the process, with many feeling he was a legitimate No.1.

However, Mooney may only be a No. 1 on this Bears team, as the reality of the situation is simple. Mooney is better served as a No.2 or No.3, but has had to take on the No.1 role in Chicago. With that comes tremendous responsibility, one he has had a difficult time dealing with this season.

His numbers were on pace to be better than his rookie season, but it was a far cry from what he did last season, making this season a disappointment. Throw in this injury, and Mooney will finish with the worst season of his young career thus far, and that is not something any Bears fan wants to hear.

With Mooney on the shelf for the rest of the year, it will be time for other guys to step up in his absence. Cole Kmet has taken it upon himself to step up and has had an excellent season this year. Apart from him, the passing game has been lackluster, as no one in the WR has been willing to step up. That includes N'Keal Harry, Equanimeous St. Brown, and Byron Pringle.

However, Chase Claypool is the one to focus on here, as this could be his opportunity to prove his worth in Chicago. After the Bears traded for Claypool during the trade deadline, they did what they could to get him acclimated to the offense. Sure, he has looked great at times, but the former Notre Dame product has yet to live up to the billing he put forth after his first two years in the league.

In recent games, Claypool has started to get way more involved, and that is an excellent thing for Fields and this offense moving forward. With Mooney lost for the season, Claypool will not only see increased offense targets but also have a chance to prove to the Bears that he is worthy of a No. 1 or No.2 receiver role with them next season.

From a physical attribute side, Claypool is the most gifted receiver on this team, but the consistency has not been there since the end of 2019. That is something he will focus on the rest of the way. Should he find the consistency he had in Pittsburgh, the Bears will have a nice combo in Mooney and Claypool to build around next season, as they will almost certainly look to add to the WR next year.