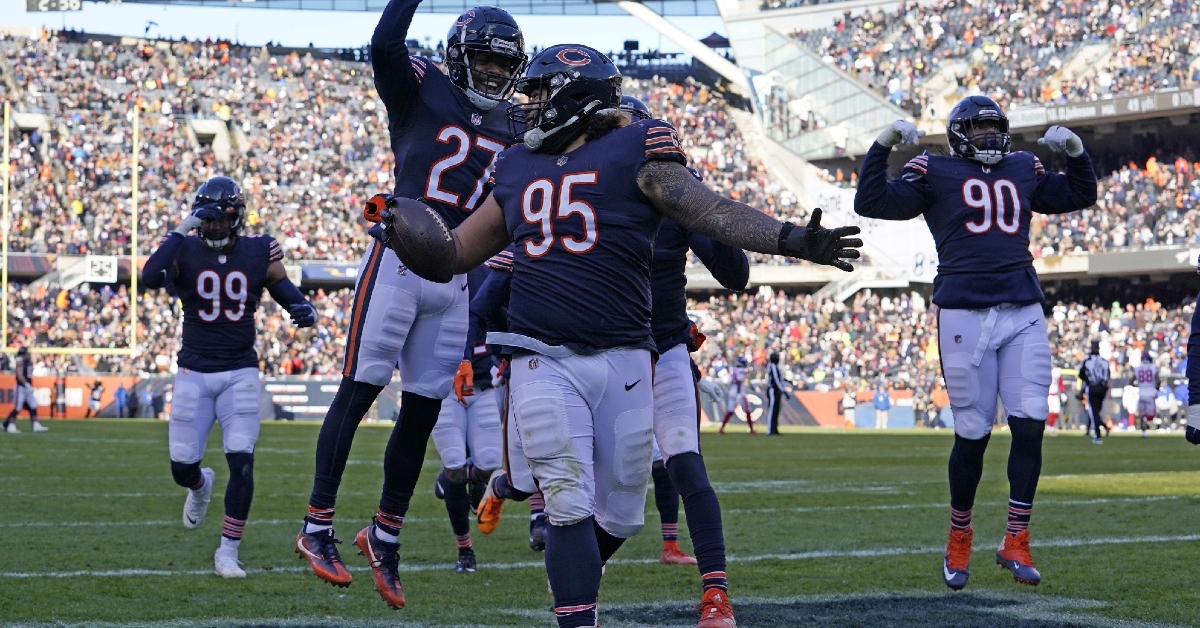 The NFL was stuck at six playoff teams per conference for the longest time, only to make the move to seven last year. However, given what has just happened at the NCAA FBS level, could the NFL be forced to make another change and expand the playoff field again?

Since the FBS level of college football has adopted its playoff system, it has been stuck at four teams since its inception. Many people initially liked that number, but in recent seasons you heard the arguments to expand the field to six or even eight teams.

Looking at the NCAA field last season, it was clear that last season needed at least a six-team field and could have gotten to eight teams. After tons of discussions, things finally became a reality as the NCAA is expanding the college football playoff format from four teams to a whopping 12 teams.

That decision came as a money grab as more college games mean more money for the NCAA. Could the NFL soon follow that path? Everyone knows that when it comes to the NFL, it is all about the money, and you saw that last season when they added a 17th game on the schedule and one additional playoff team.

Fans then were treated to one of the best, if not the best, playoffs in recent memory, as nearly every game was decided by one possession apart from a few games. With that being said, could the NFL expand the playoffs again from seven teams to eight teams? I, for one, favor that because it means more football for everyone, and you could add an additional team without extending the season from where it is now.

The one negative that people will talk about is that it will eliminate the first-round bye, which everyone strives to get. I understand that a first-round bye is crucial for some teams, but we have seen in the past that having that off week to begin the playoffs isn't as valuable for some as it is to others.

Adding an additional playoff team would allow the NFL to open the season a week sooner should they choose to, but if not, they wouldn't have to extend the season any longer than they already do. They could essentially eliminate the pro bowl to fit the extra two postseason games in if that is what they would choose to do.

By doing this, you can go with the regular 1-8, 2-7,3-6, and 4-5 playoff matchups that every other league goes with. Looking at how things ended last season, teams like the Chargers would have gotten in on the AFC side of things, while the New Orleans Saints would have been the last team on the NFC.

Neither of these teams had a great season, but both finished with 9-8 records and were in the mix until the season's final week. When it came to the Chargers, they were a very scary team who should have beaten the Chiefs twice. They could have been a real threat in the AFC.

The Saints may not have been the same threat, but they did pose a matchup nightmare to the Packers and Buccaneers, who were the top two seeds. The Saints went 3-0 against those teams last year, and they could have pulled a massive upset in the first round to shake up the bracket.

Considering that the NFL recently added a seventh playoff team on each side, I don't think they will add a new one anytime soon. However, I think they should strongly consider it as eight is the perfect number. Not only would two more playoff games bring more money to the NFL, but from an entertainment side of things, fans would be glued to their TVs hoping for an upset.

This is something that should be talked about, and I expect it to be talked about when the current CBA is about to expire. This would help teams like the Bears, who have been stuck around the 8-10 line for the last few years, and if they managed to sneak, who knows what could happen.