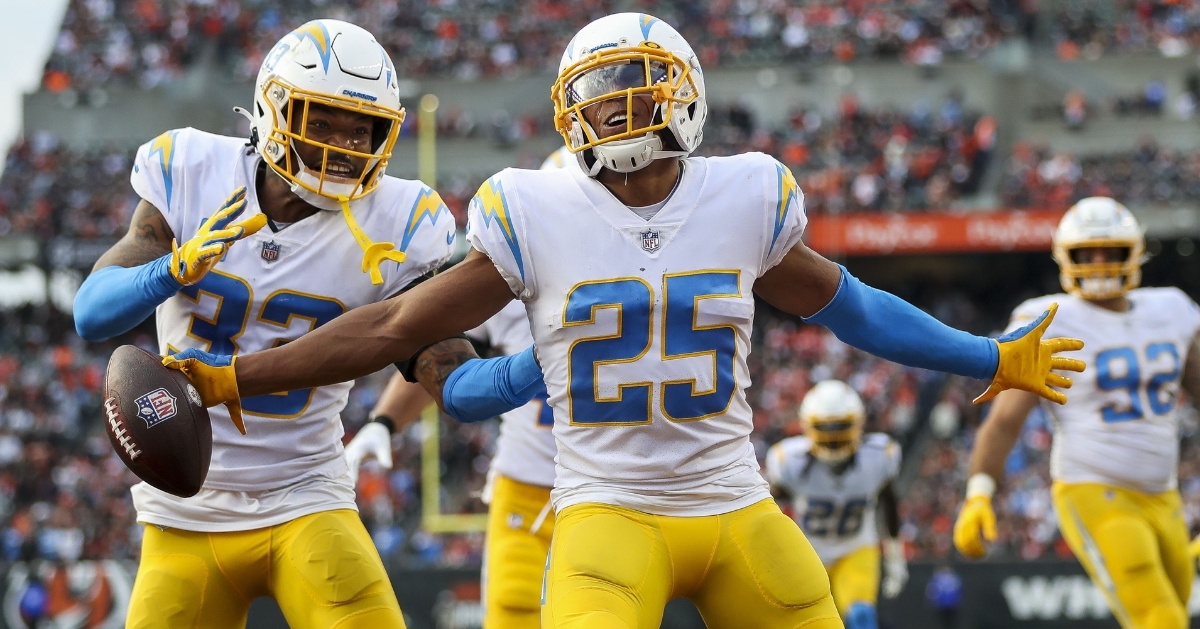 We have reached the middle of July for the NFL offseason, which means training camp is right around the corner. This marks an important day for not only the Chicago Bears but all 32 NFL teams, as that is the first step in preparing for the 2022 NFL season.

For Chicago, this could be one of the more crucial training camps in recent memory as it will set the tone for 2022, but for the entire future of the organization. As things sit, this roster is pretty much set in stone for how the team wants it to look, but some free agents are still available for the taking that the Bears need to consider.

Some are on the offensive side of the ball like Will Fuller, but a large chunk of them are on defense which the Bears need to address in some aspect.

Here are two players the Bears should consider bringing into camp.

Last season, the Bears secondary was underwhelming, and a big reason for that was the departure of Kyle Fuller and no one to replace him. Jaylon Johnson emerged as a legitimate No. 1, but he had no help, so things didn't go well. However, after drafting Kyler Gordon to play alongside Johnson, the secondary is in better shape, but lacks depth behind those two.

That is where Harris could come in and play a pivotal role. Despite being near the end of his career at 33 years old, Harris still has plenty of value and would be a fabulous veteran presence for the Bears defense. Granted, Gordon and Jaquan Brisker should become solid players. Still, you can't go into a season with so many rookies in the secondary, especially when that unit was one of the worst in the league last season.

During his prime, Harris was considered one of the best in the business and saw a large chunk of his success at the slot corner position. That is the one position on the defensive side that is unaccounted for right now, and Harris would be the perfect addition to play that spot.

Not only is he a four-time pro-bowler, but he was an all-pro selection in 2016, which shows you the level he is capable of playing. Harris spent the last two seasons with the Chargers and has seen his play take a considerable dip. However, if used in a reserve role, look for him to provide the Bears with a massive lift if brought aboard.

While Anthony Barr may be the best remaining defensive free agent left, unless this team moves on from Robert Quinn, that deal will not happen. However, another highly regarded player remains by the name of Anthony Hitchens.

An inside linebacker which is something the Bears could use, Hitchens, is one of the more surprising names left on the market and has a lot of people confused about why he is still unsigned. Going back to 2014, when he was drafted out of the University of Iowa, Hitchens has been a starter all eight seasons and is somehow still without a job.

Hitchens has been as consistent and level a player as you could desire at the inside linebacker position without earning a Pro Bowl nod or any other type of honors. He’s not an elite player, but he’s a very good football player. On a team like the Bears, Hitchens would come in and start right away. This offseason, the Bears have not done much to address the linebacker position.

If you look at his career statistics, you can see why he should be a starter and why it is shocking that he still hasn't signed a deal. Across 119 games, Hitchens has 685 tackles, with 38 coming as tackles for a loss. He has also added 26 QB hits and close to 20 sacks as he is what this Bears team needs.