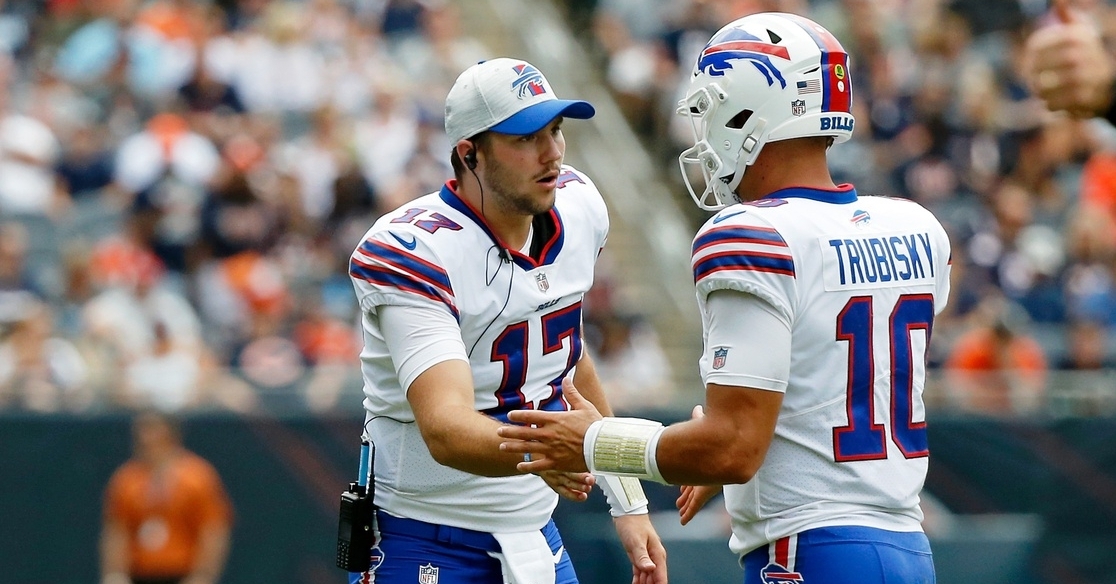 When it comes to successful NFL franchises, Buffalo has been one of the most successful over the past five seasons, but that came after a 15-year stretch where they struggled to win games. Going back to the 1980s and 90s, the Bills made four Superbowls and four straight at one point, only to come away with losses in all four.

This series has been going on since the 1970s, but even then, the teams have met just 13 times. Unlike many of the Bears interconference matchups, Chicago has had moderate success against the Bills as they hold an 8-5 record. Winning three of the first four meetings will do that for you as the Bears jumped on the Bills to open this series, but things have leveled off since.

Going back to 1991, these teams have played about as evenly as you can, with the Bears going 5-4 in the last nine meetings. Most of their success has surprisingly come in the last 20 years, when the Bears have won three of those five games, including three of the last four.

After the Bears fell to the Bills 33-27 in Overtime in 2002, they came out with a vengeance in their next meeting and topped the Bills 40-7 in 2006. Rex Grossman had a very efficient day passing the ball, but the Thomas Jones and Cedric Benson show on the ground helped set the tone that day.

Four years later, these teams were back on the field again, but this time in Buffalo, where the Bears escaped with a 22-19 win. Earl Bennett hauled in a game-winning touchdown pass midway through the fourth quarter to secure the win. The last two meetings have seen the teams split, with each team winning at the other team's venue.

The Bears came away with a victory four years ago when they went into Buffalo and pounded the Bills 41-9. That goes down as one of their most dominating performances of the series and saw current third-string QB Nathan Peterman get picked off three times. One of those was by Eddie Jackson, who returned it 68 yards for the score.

This will be the first time the Bills have gone to Soldier Field since 2014, but the last time they came here, it was an excellent time for them. After trailing 17-7 at the half, the Bears rallied back for 10 third-quarter points, with Jay Cutler finding Brandon Marshall for the game-tying score. It then became a battle of the kickers, with Dan Carpenter and Robbie Gould exchanging field goals and Carpenter winning it in OT.

If last week taught us anything, it would be that you can throw records out the window this NFL season. Chicago went toe-toe with the best team in the NFL and nearly came away with a win. That has been a common trend all year long. They have been close in many games this season, but for whatever reason, they have been unable to come away with a win.

This series is similar to how things have gone for the Bears this season. Most of the meetings between the two have been highly competitive and well-played, and I expect this weekend to be the same.