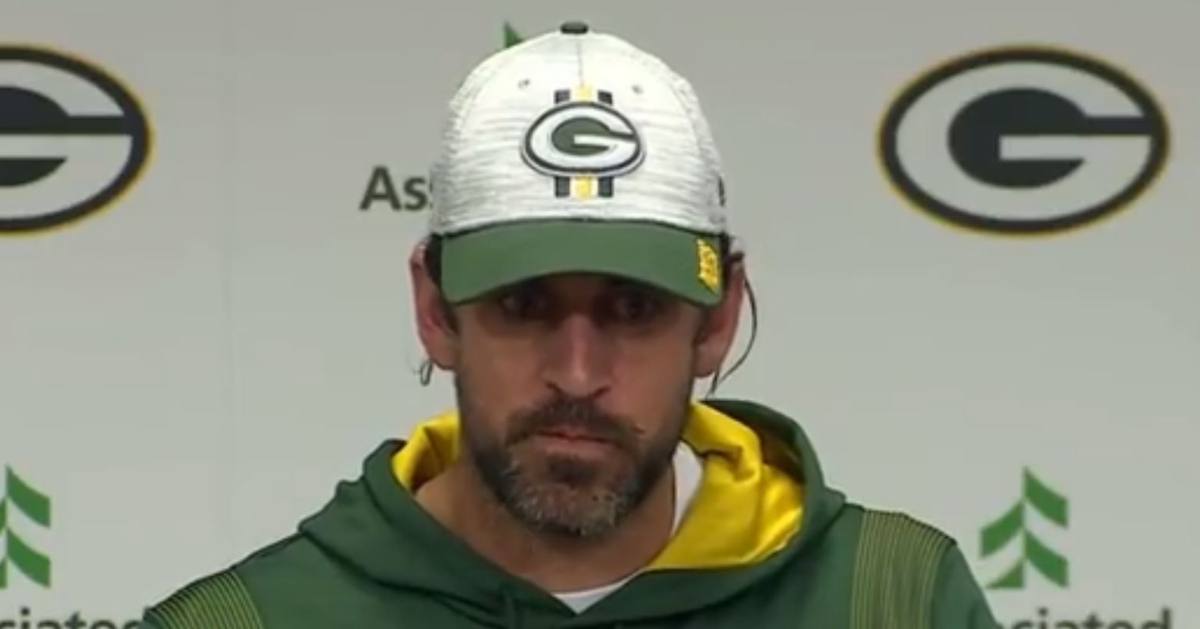 Rodgers was honest in his answer to a reporter

Green Bay Packers standout quarterback Aaron Rodgers will face off against the Chicago Bears for another installment of the heated rivalry on Sunday.

On Wednesday, Rodgers was asked by a reporter if he could see himself playing for the Bears once his time is up with the Packers.

Rodgers said that he understands the intense rivalry and enjoys the city of Chicago even though Chicagoans might not be a huge fan of him.

“They aren’t extremely happy with me, not very cordial most of the time, but I respect that. It’s a great sports town,” said Rodgers. “I’ve always enjoyed the city. Enjoyed the fans, even though they haven’t really enjoyed me, it’s fine, I get it.”

This game should be an interesting game to watch, with Justin Fields vs. Aaron Rodgers getting a lot of the national attention.

The Packers have won an amazing 10 out of the last 11 games in Chicago, but the Bears have a talented squad that will try to secure the win and first place in the division.

Attention #Bears fans…Rodgers with a hard “no” on playing for Chicago in the future. pic.twitter.com/d7a6Nq4khF