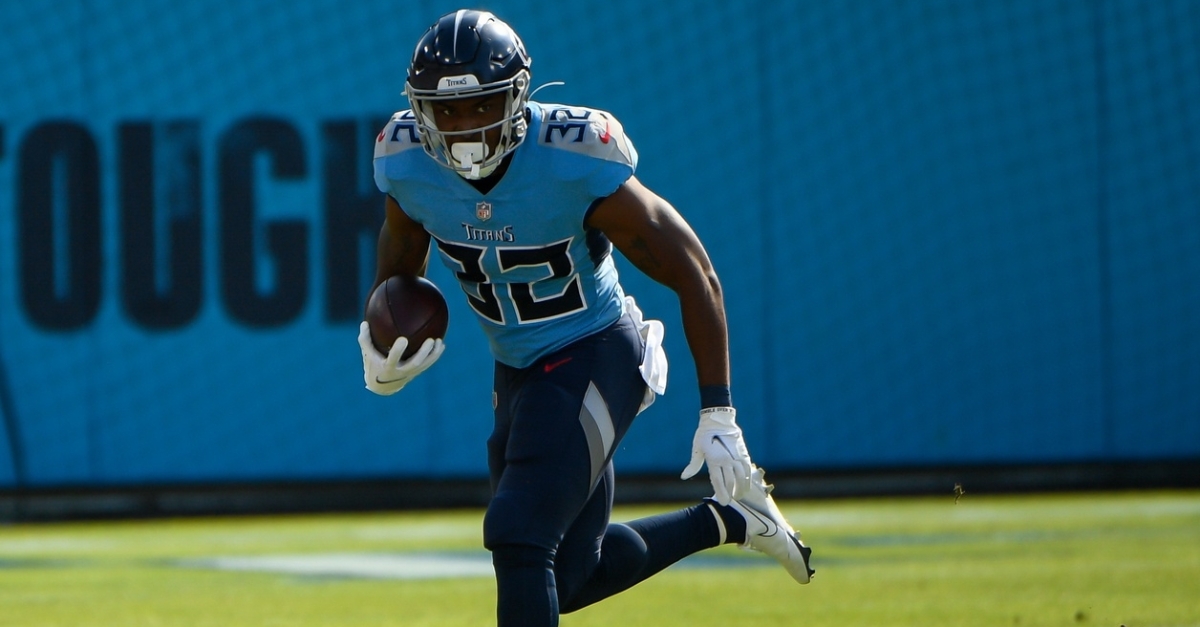 Another day and another move for the Bears.

The Chicago Bears announced on Friday that they have claimed running back/kick returner Darrynton Evans off waivers from the Tennesee Titans.

The Bears needed another running back after they reportedly released speedster Tarik Cohen.

In two seasons, Evans had 16 rushes for 61 yards and caught four passes for 38 yards and a touchdown last season. He also had ten kickoff returns for a 22.3 average.

The Bears still have standout running back David Montgomery with Khalil Herbert and Evans giving a nice duo to spare some carries for him during the season.

Your life can change in a year !