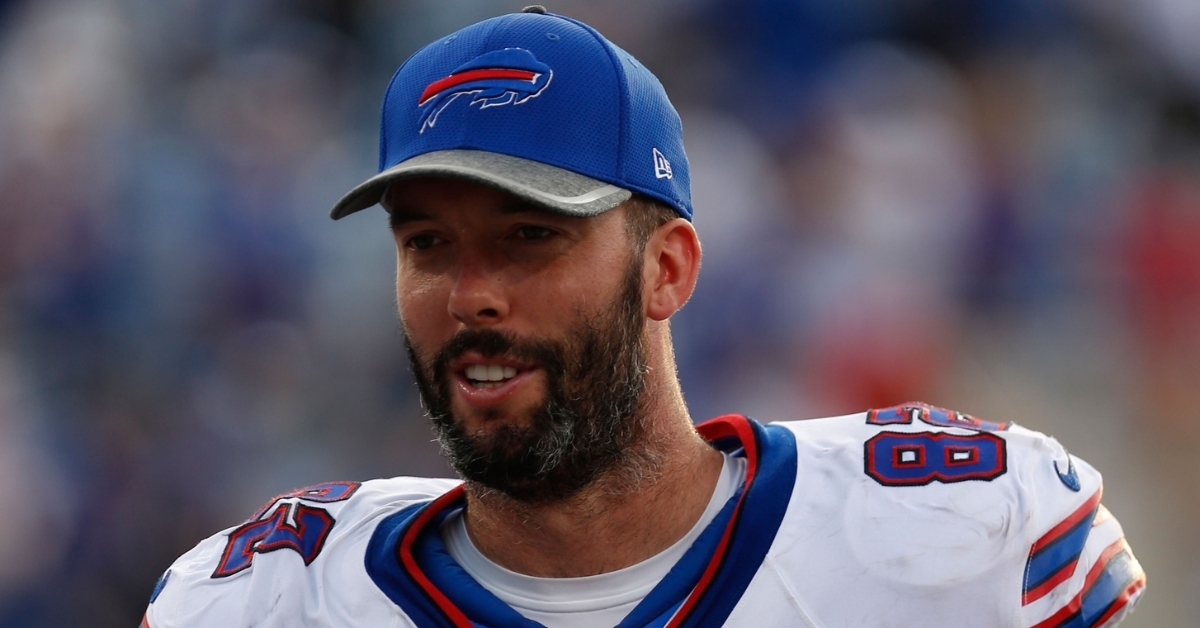 More coaching news as the Bears continue to remake their team.

The Chicago Bears announced on Monday that they have hired Jim Dray as their new tight ends coach.

The 35-year-old played eight seasons in the NFL, including stints with the Cardinals, Browns, Bills, and 49ers.

Overall, he had 56 catches for 605 yards and three touchdowns during his playing NFL playing days.