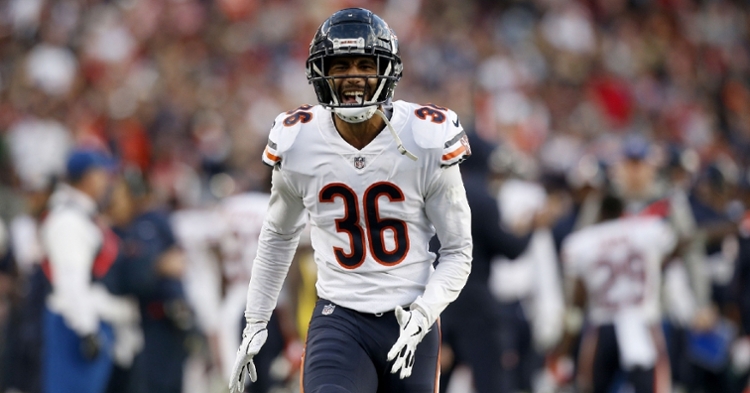 The Chicago Bears announced on Sunday that they have re-signed defensive back DeAndre Houston-Carson to a one-year deal.

The 28-year-old had 47 tackles, an interception, and four pass deflections last season.

Overall, he has spent his seven-year career with the Bears appearing in 77 games.

The Bears selected him in the 2016 NFL draft out of William & Mary.

"I am excited," Houston-Carson told ChicagoBears.com after signing against with the Bears. "My family and I love Chicago, and I really believe in [general manager] Ryan [Poles] and coach [Matt] Eberflus. So, I'm excited to be back and see where this thing can go."