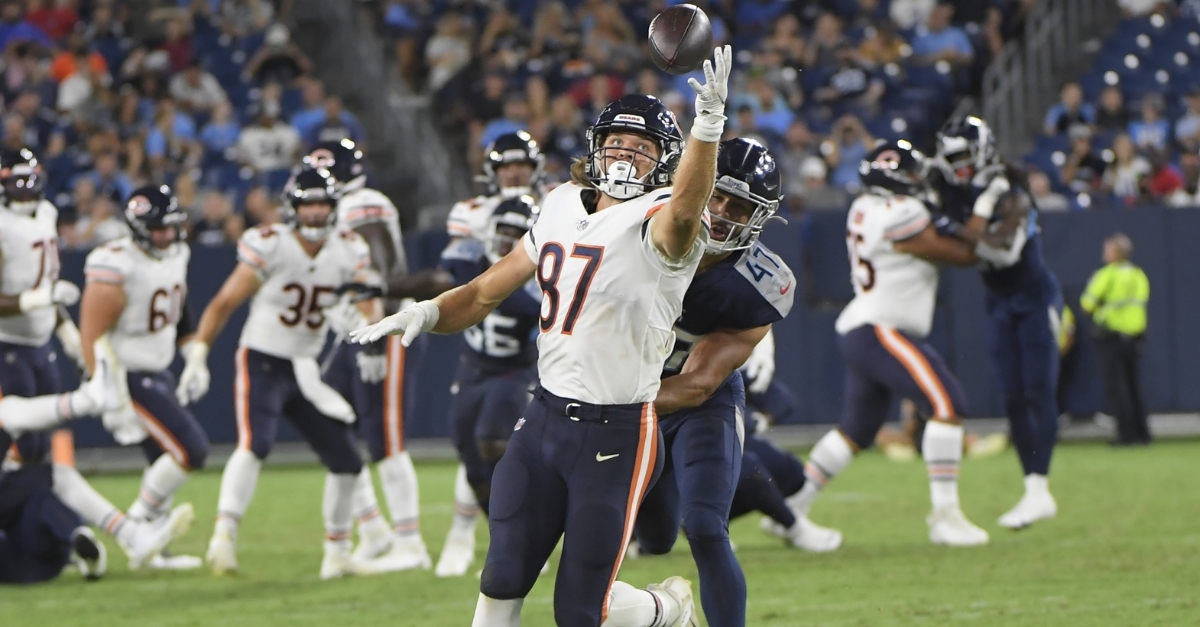 The Chicago Bears announced that they have signed tight end Jesper Horsted to a one-year deal as an exclusive rights free agent.

However, he should get more playing time this upcoming season as Kmet is the only other tight end currently on the roster.

In 2020, he was on the practice squad all season. During his rookie season, he had eight catches for 87 yards and a touchdown.

He was signed as an undrafted free agent out of Princeton three years ago.