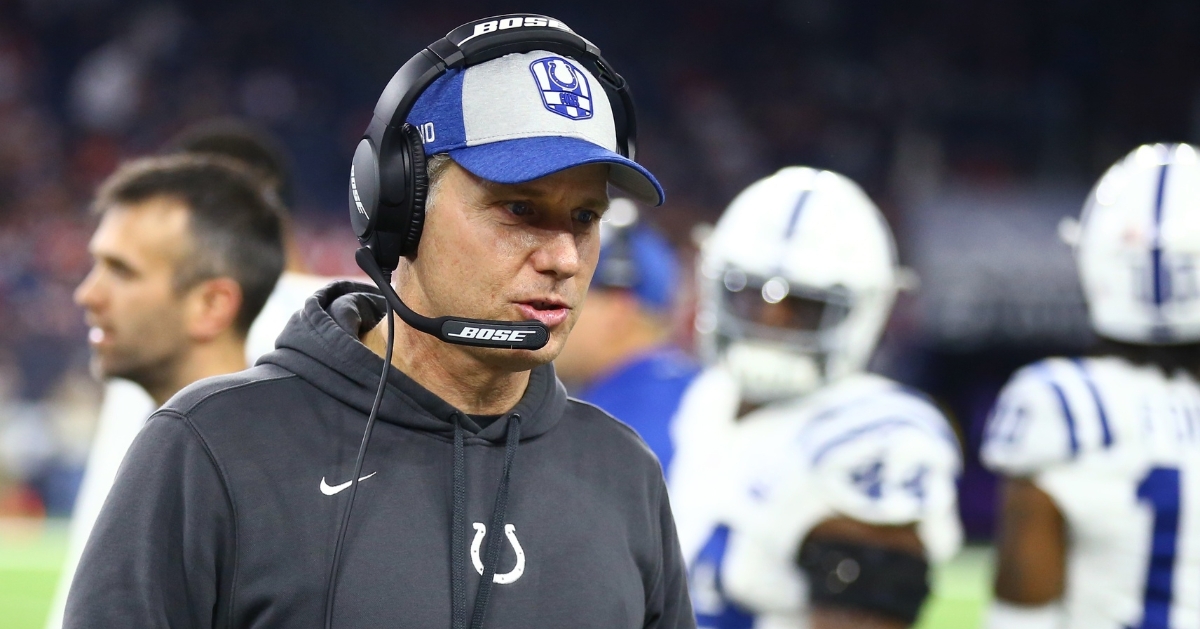 Eberflux was interviewed with the Bears on Wednesday for the second time, and obviously, new general manager Ryan Poles liked what he saw and heard.

"I couldn't be more excited to have Matt become the next head coach of the Chicago Bears," Poles said. "His experience, passion, character and attention to detail made him the right man for both the job and the culture we intend to establish here at Halas Hall. Throughout the search, Matt impressed me when detailing his vision and plan for our team. We look forward to getting to work and assembling a top-notch staff and roster that will help us consistently compete for championships."

Eberflux will replace Matt Nagy, who was let go from the team after four seasons, going 34-31 overall.

"I would like to thank Ryan and the McCaskey family for this once-in-a-lifetime opportunity to lead the Chicago Bears, one of the most storied franchises in all of sports in one of the greatest cities in the world," Eberflus said. "I am truly humbled and honored to be named your head coach and together we will do everything in our power to bring a Super Bowl championship back to Chicago."

Hearing that Matt Eberflus is a "good teacher," "organized," "a good communicator" with "attention to detail." "Great hire."