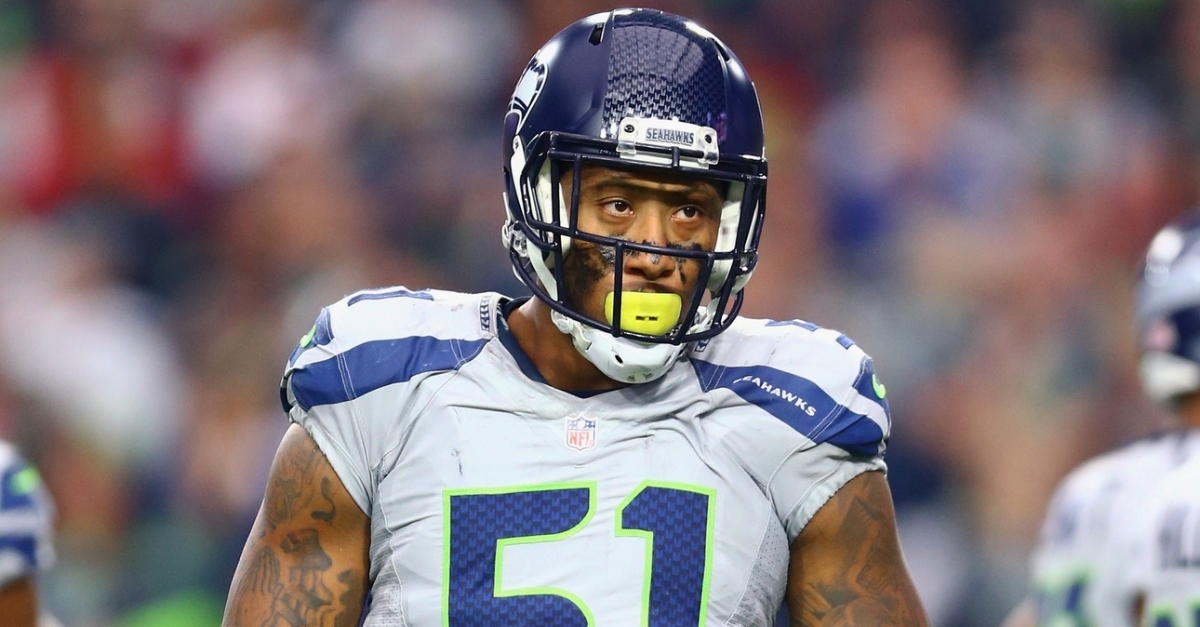 The 34-year-old hasn't played in a game since September 20 but has 308 tackles, 52 career sacks, and only three interceptions in only 121 games.

Unfortunately for Irvin in 2020, he played only two games with the Seattle Seahawks as he tore his ACL after two games. It appears now that he is fully healthy after the lengthy rehab.

The team decided they needed someone to take up the slack with the pass rush on the edge with Khalil Mack still being injured with his foot issue for a few weeks likely.

This should be interesting to see how well Irvin plays after being out of the game for some time and how many reps he gets against the Ravens on Sunday.