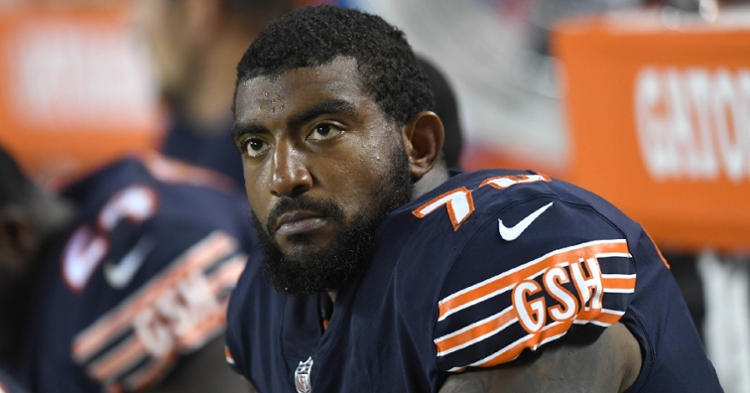 The Chicago Bears are planning not to exercise their contract option with veteran offensive lineman Bobby Massie in 2021, according to multiple reports.

Massie will then become a free agent and this move will save the Bears around $5 million in cap space.

He played in eight games last season before being lost for the season with a knee injury. Since 2016, he has been a key contributor with 64 starts with the Bears.

No official word yet on this move by the Bears.

The #Bears save some much needed cap by moving on from Bobby Massie but are now going to be in the market for another OT. #BearsNation