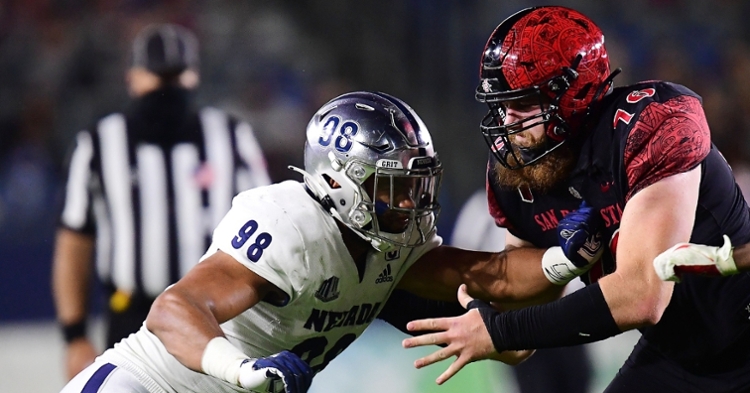 The Chicago Bears selected San Diego State tackle/guard Zachary Thomas with the No. 186 overall pick in the sixth round of Saturday's NFL draft.

Thomas is a versatile lineman as he has started games at left tackle, right tackle, and right guard during his six-year collegiate career.

"I'm going to fit into this system really well," Thomas told the media during his introductory presser with the Bears.

"I know they have the most Hall of Famers and I know that they need a second trophy for that trophy case."

In 2021, he was selected as a first-team all-Mountain West as he started 12 games for the Aztecs.

This should be a solid pick as the Bears need as many offensive linemen as they make sure they have some functional depth in 2022 and beyond.