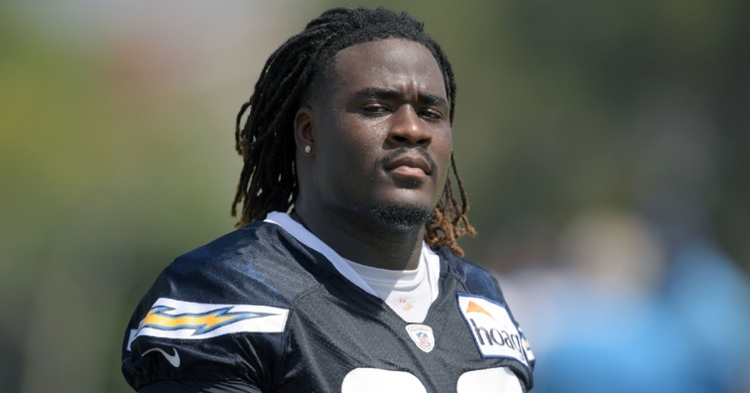 The Chicago Bears announced that they have signed defensive tackle Justin Jones to a two-year deal on Friday.

The 25-year-old has played in 51 games the last four years with the Chargers registering 63 tackles, 4.5 sacks, 12 tackles for loss, two pass breakups, two fumble recoveries and a forced fumble.

He was selected by the Chargers in the third round of the 2018 NFL draft.

"I'm here to win a championship and I'm here to put on a show for these fans," Jones said during his media interview at Halas Hall on Friday.

"Justin is a big, physical and long interior player that can cause disruption in both the run and the pass," said general manager Ryan Poles. "We would like to thank Jared Fox at Sports Stars for helping bring him to Chicago."

This was an important signing after the Bears didn't sign free agent defensive tackle Larry Ogunjobi because of a failed physical.