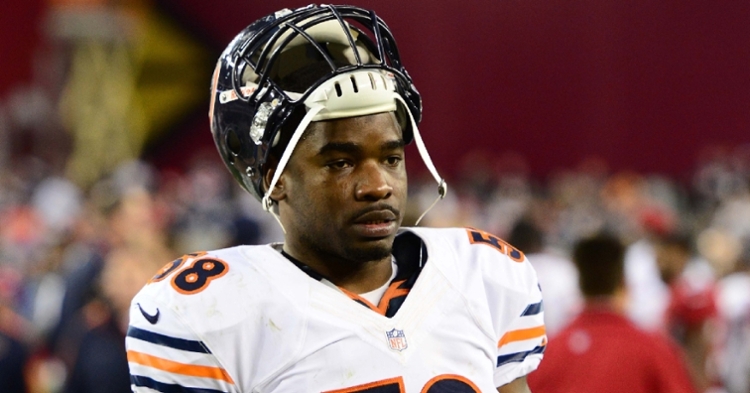 According to ESPN, Hayes has been on a waiting list for a liver transplant in December after dozens of hospitalizations.

The 33-year-old spent three seasons with the Bucs, two with the Jaguars, and one with the Bears (2012 season). He had 401 career tackles and 10 sacks.

Everyone at ChicagoBearsHQ wants to wish Hayes and his family the best during this difficult time.