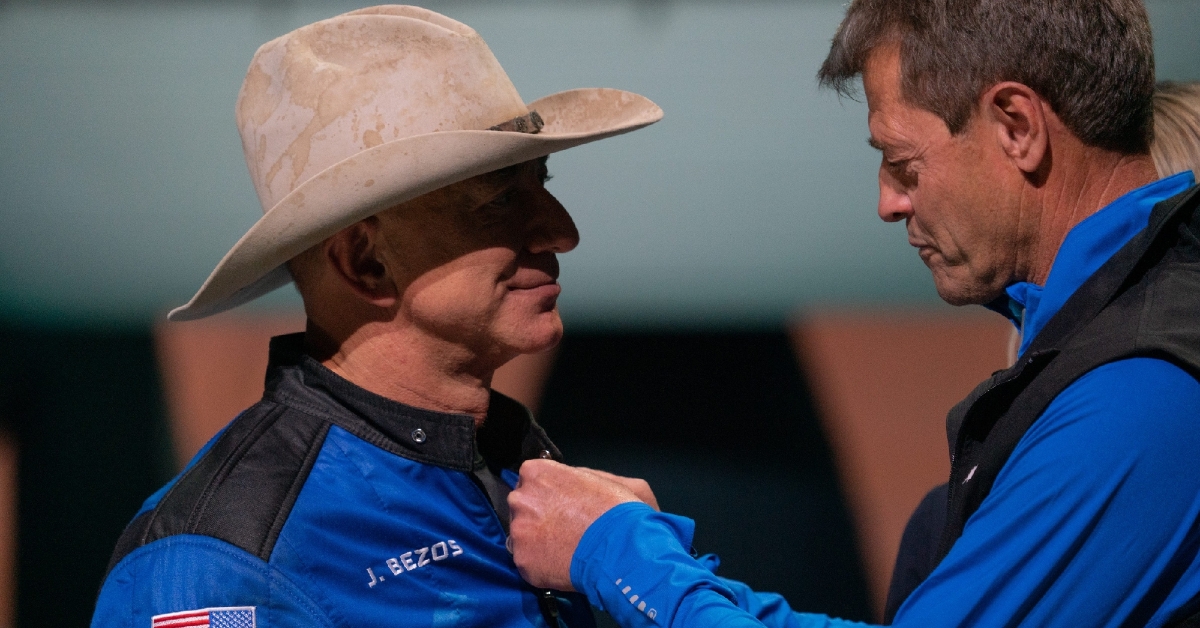 Amazon founder, and the second richest person on the planet, Jeff Bezos, continues to be linked with an audacious move to buy the Chicago Bears. By all accounts, a change at the top could be on the cards at the Soldier Field franchise.

Discontent between family members of owners the McCaskeys and this has led to talk that they may be ready to sell the Chicago Bears, which would be a massive story given that the family has owned the team for over 100 years.

Things haven’t been all that rosy with the Bears for some time now. The team managed to book a spot in the postseason just three times in the past 14 seasons and are currently 4-9 in another forgettable season, so much so that there is little reason to eagerly check the Chicago Bears betting odds now as it would take a miracle for the team to make it to the wild card playoffs this time around.

Talk of Jeff Bezos buying the Chicago Bears has circulated for some months now. Still, one wonders quite what the involvement of the hugely wealthy individual could do given that he could buy them a Super Bowl win when there’s a salary cap to prevent such an approach to team building.

The McCaskey family owns 80% of the team’s stock, and the value of the team is said to be in excess of $3.5 billion; and it’s worth noting that the current owner, Virginia Caskey is 98 years of age. Much speculation relates to whether she passes the organization down to an heir or opts to sell the NFL team instead.

Issues within the family have led to talk of a new owner, hence Bezos once again being linked with just such a move. Add talk of a move away from Soldier Field, with the Bears buying nearby Arlington Park International Racecourse, leading to talk of a new home which again might interest a potential buyer.

Bezos has been linked with buying an NFL team for years. Back in 2019, it was rumored he was considering buying 40% of the Washington team, and then there was talk of the billionaire buying Denver Broncos and moving them to London.

Others have been linked with the move to buy the Bears, including Pat Ryan, Mark Cuban, and Neil Bluhm, with Ryan perhaps being the most likely given he’s already on the Bears board of directors.

Ryan is said to be worth around $2.6 billion and is the retired CEO of Aon; Bluhm is a casino magnate with a $6.8 billion fortune and is a minority owner of Chicago sporting teams the Bulls and the White Sox.

Bezos, on the other hand, is worth a cool $191 billion, and his interest in buying the Bears is, at this stage, very one-sided, with the Amazon man being more interested in such an eventuality than the McCaskeys.

The Bears started the season relatively brightly, going 3-2 after a win at the Las Vegas Raiders in week five, however a run of seven losses from eight games, most recently being outdone 45-30 by the Green Bay Packers , have left Chicago floundering.