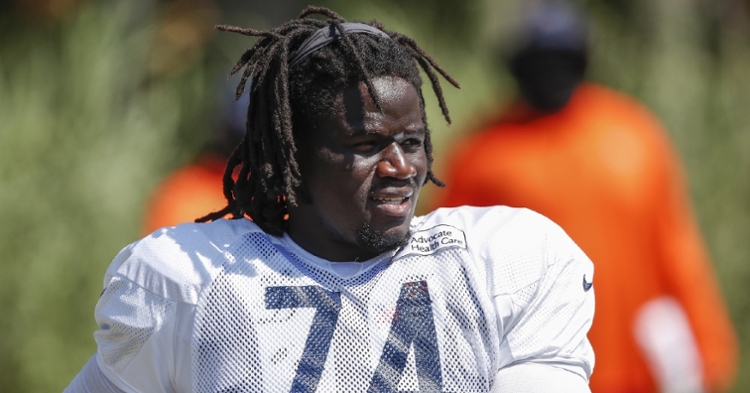 The NFL moves are coming in pretty fast and furious of late.

The Chicago Bears have reportedly re-signed offensive lineman Germain Ifedi to a one-year deal worth up to $5 million.

ESPN's Adam Schefter reported that the Bears nabbed Andy Dalton and Ifedi, so that pushed Pro-Bowler Trent Williams back to the 49ers.

"Trent Williams also discussed deals with the Chiefs and the Bears," he said. "The Chiefs wound up with signing Joe Thuney, the Bears signed Andy Dalton and Germain Ifedi, ensuring that the 49ers would make Williams the highest-paid offensive lineman in history."

The Bears restructured several of their stars' contracts to save $23 million in cap space this offseason and have used more than $14 million in the signing of Dalton, Mario Edwards Jr., and Ifedi.

It's not the move everyone is talking about today, but re-signing Germain Ifedi made sense. Only allowed 1 sack after moving back to RT (albeit a big one vs Lions) and was virtually perfect in pass protection the final 4 games. He's likely the #Bears' starting right tackle.