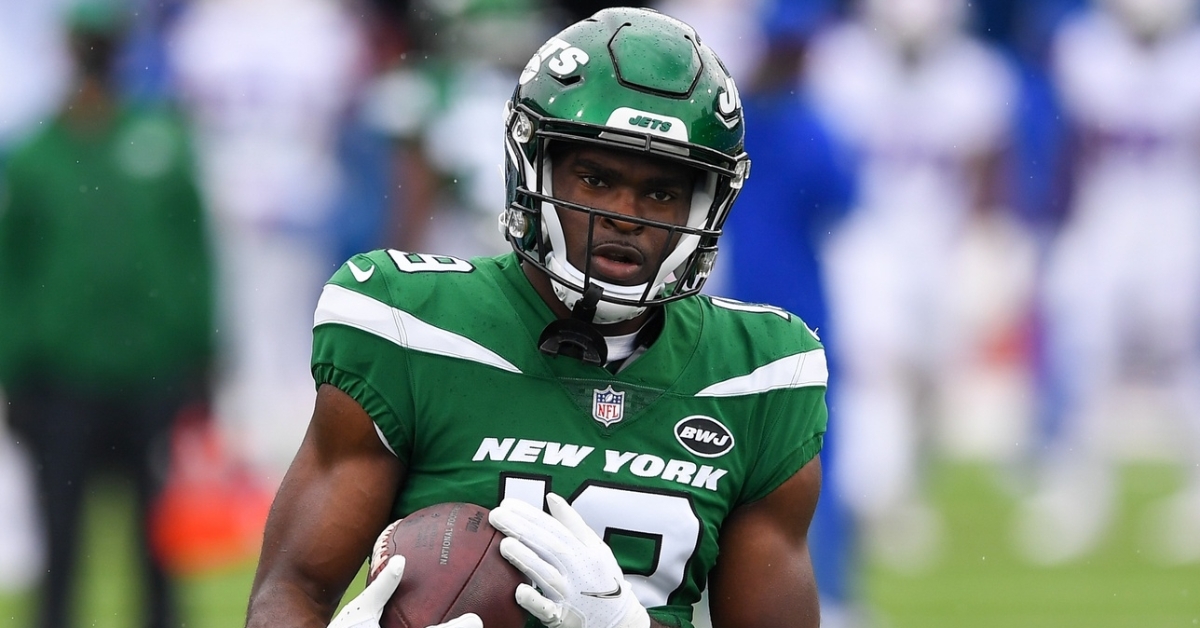 The Chicago Bears announced recently that they have released speedy receiver Breshad Perriman.

Perriman was claimed by the Bears back in September but was inactive every week.

This is the second receiver that has been cut by the Bears recently as Jon'Vea Johnson was waived from the practice squad on Thursday.

Perriman's release will likely mean that starting running back David Montgomery will be back activated in time for Monday's game against the Pittsburgh Steelers.

Perriman was taken in the first round of the 2015 NFL draft.