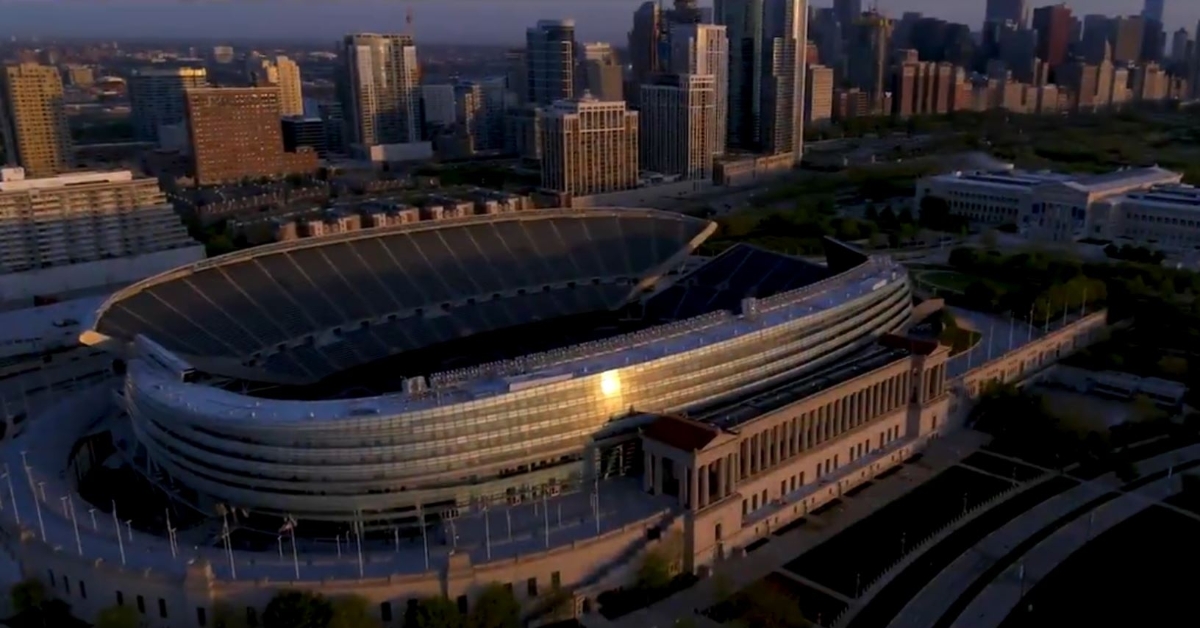 The Chicago Bears will take on the Detroit Lions on Sunday at 12 noon CDT on FOX.

To get you ready for the action, the Bears released an impressive hype video "It's time to fight" for the upcoming divisional battle.

"When things don't go your way, it shows who you truly are," Justin Fields said in the video. "It's just the way you bounce back and you react to those moments."

Fields is expected to get his second NFL start against the Lions after Andy Dalton was downgraded to 'doubtful' for Friday's injury report.