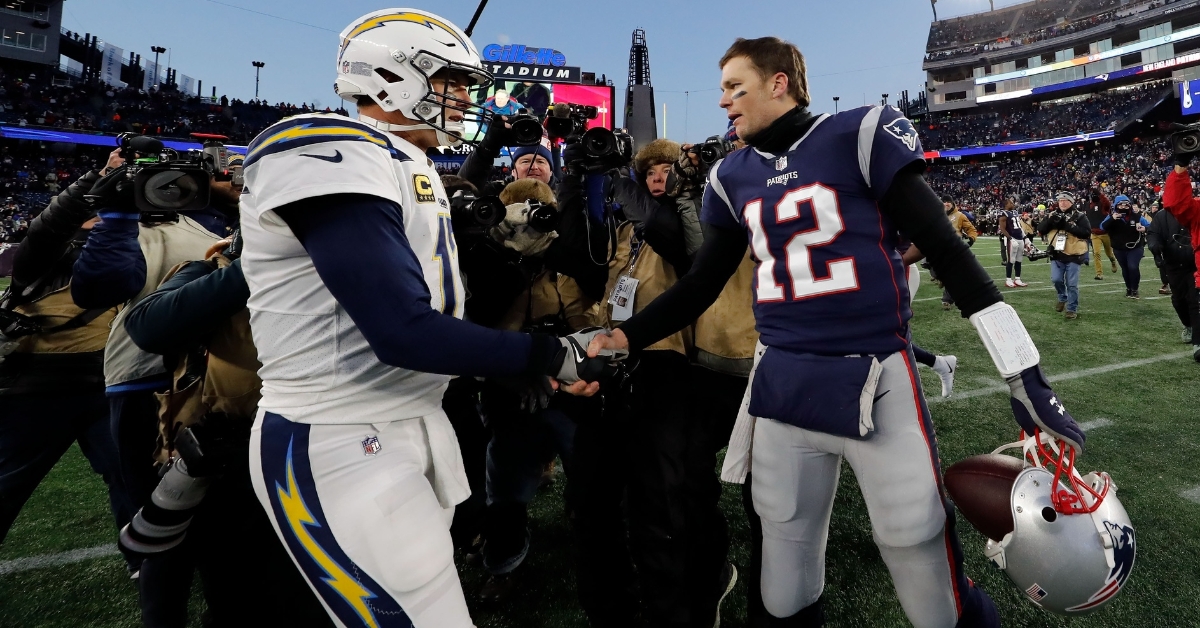 Each season the Bears get a chance to face off with one of the AFC divisions for their cross-conference schedule. This year that division happens to be the youngest in football in the AFC South. For the past five seasons, it has been a one-sided division, but could we see some change in 2020.

Speaking of change, the Colts are indeed going through massive waves of personnel changes as this team will have an entirely different feel to them in 2020. Two years since Andrew Luck opted to retire, and the Colts have rolled with Jacoby Brissett as their man in charge. Although still on the roster, the Colts will have a new signal-caller this season as long time Charger quarterback Phillip Rivers heads to the Midwest for what could be his final two years in the league.

Known as one of the better quarterbacks of the past 15 years, Rivers has not had a ton of postseason success to show for it, and his interception numbers have gone up recently. This will certainly be an adjustment period for him as he will no longer have Keenan Allen, Mike Williams, and Hunter Henry to throw to. Instead, T.Y. Hilton will look for a bounce-back season in 2020, and Michael Pittman Jr. will look to build on what he showed the team in 2019. Add in Zach Pascal at the other receiver and Jack Doyle at tight end, and the Colts could feature a very underrated passing game.

One thing the Colts will need to do better this season is run the ball as Marlon Mack has not turned into the player, they hoped he would be. To solve that issue, Indianapolis selecting a running back in the second round of the draft taking former Wisconsin Stud Jonathan Taylor. The three-time 2000 yard back certainly has a ton of miles on his legs, but he should be the player needed to make the Colts offense that much more diverse going forward.

After boosting the best offensive line two seasons ago, the Colts dealt with so many injuries that the unit became a big question mark throughout 2019. Now healthy again, guys like Anthony Castonzo, Quenton Nelson, Braden Smith, Ryan Kelly, and Mark Glowinski are going to have to play at their 2018 level if they want to have a chance this season. Not only is Rivers nearing 40, but he is not very mobile when it comes to leaving the pocket, so keeping him upright will be huge.

While the offense will carry this team, the Colts continue to build up their defense that was ranked near the bottom in each of the past two seasons. Adding players like Justin Houston and DeForest Buckner upfront will certainly help in terms of pressuring the quarterback while getting Xavier Rhodes in the secondary gives the Colts a former Pro Bowl corner who may be playing with a chip on his shoulder this season.

Alongside Rhodes you will find Rock Ya-Sin, who emerged as a solid rookie last season with ever-improving leader Malik Hooker anchoring the safety position with Khari Wills. This has been a unit that has struggled in the past, and you can bet they will be tested once again, but Houston and Buckner upfront will take more pressure off the secondary.

Another sneaky good player on the defensive side of the ball happens to be Denico Autry, who has turned into a steady performer and has shown he can play both inside and out. That is excellent versatility to have as the Colts can move him around. The most significant X factor to me on defense is the health of Kemeko Turay. He played like a star last season and was in line to make his first pro bowl come seasons end. That was until an ankle injury ended any thought of that as he wasn’t able to recover. If fully healthy this season and if Turay can get back to that level, the Colts defense not only got much deeper but a whole lot better.

Prediction: Chicago is fortunate enough to see Indianapolis early in the season before some of these parts start clicking, but they also get them at home. If Luck was running the show, I would give the Colts the advantage all day no matter where the teams were meeting. With Rivers at the helm, it is a different story.

From a talent and skill standpoint, Rivers is the better of the quarterbacks on the field and may have more weapons overall. The difference will fall on the defense, something the Bears have proven to have time and again while the Colts are looking to get to that level. Rivers is known for making mistakes, especially recently, and I expect the Bears to exploit that again this season entirely. Chicago should win this game by forcing multiple turnovers and turning the Colts into a one-dimensional team.