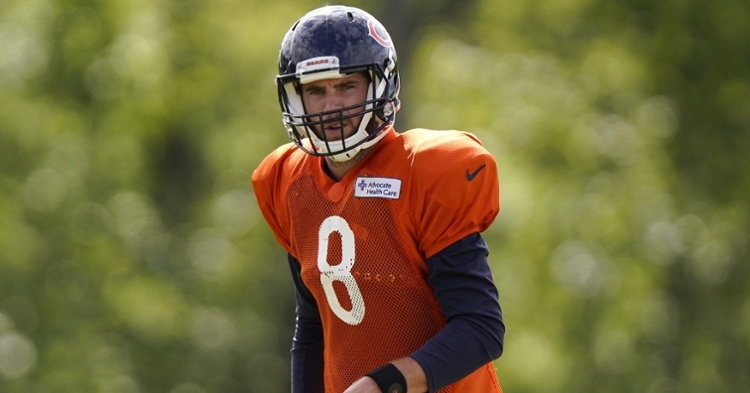 The Chicago Bears announced on Saturday that they have promoted quarterback Tyler Bray from the practice squad to the active roster ahead of Sunday's game against the Colts.

The Bears now have three quarterbacks on their active roster for tomorrow's game which is very interesting.

Bryant joined the Bears in 2018 and has time on both the active roster and practice squad.

He has thrown only one pass in his NFL career (2013) and was an undrafted free agent signed by the Chiefs in 2013.