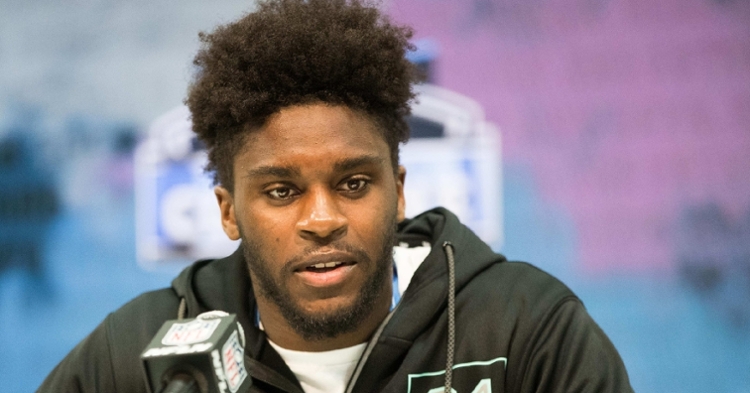 The Chicago Bears (7-7) announced their inactive list for today's road matchup against the Jacksonville Jaguars (1-13).

On the positive side of things, Khalil Mack (shoulder), Akiem Hicks (ankle) and Allen Robinson (hamstring) are active today despite some injury concerns and being held out of practice as a precautionary measure.

Jacksonville will be missing their leading rusher as James Robinson is inactive due to an ankle injury.

Kickoff between the Bears and Jaguars will be at noon CT.

Mitch Trubisky on his future with Bears: "We have unfinished business"