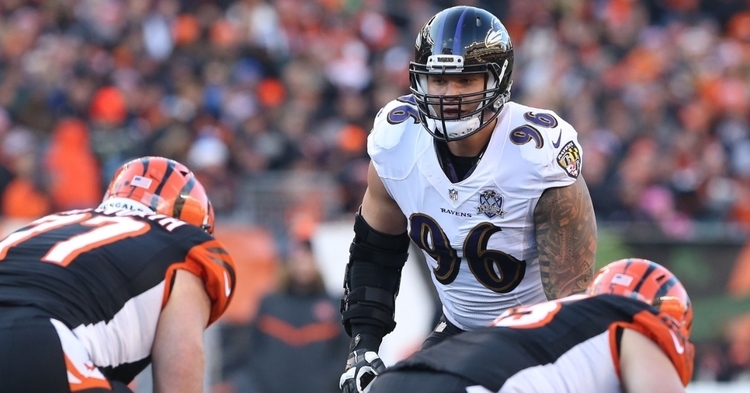 The Chicago Bears announced that they have signed veteran defensive lineman Brent Urban on Tuesday.

Urban was available as the Titans released him earlier this week.

He was drafted in the fourth round of the 2014 NFL draft out of Virginia.