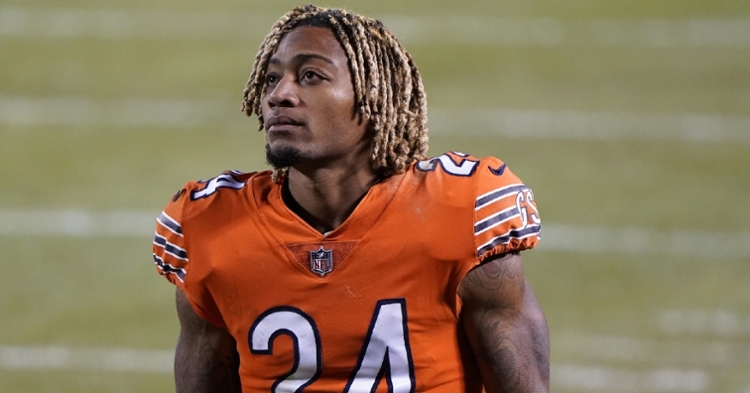 Skrine was two years into a three-year, $16.5 million deal ($8.5 million guaranteed) with the Bears.

The release of Skrine should save the Bears around $2,737,500 million in cap space with a $3.3 million dead money hit.

The veteran had some decent moments last season but was bothered by head injuries. He had a 78.1 percent completion allowed rate, which was second-worst for all cornerbacks in the NFL.

The 31-year-old also had the eighth-worst passer rating allowed, which was 125.7, as he allowed five touchdowns but had zero interceptions.

The Bears will likely give more snaps to Duke Shelley and possibly youngster Kindle Vildor.

No official news of the release yet by the Bears.

The Bears have been encouraged by the development of Duke Shelley, a 2019 sixth-round pick who stepped in for Buster Skrine at the nickel position.

With cap space needed elsewhere on the roster, Shelley could be the Bears' replacement at the nickel for Skrine.