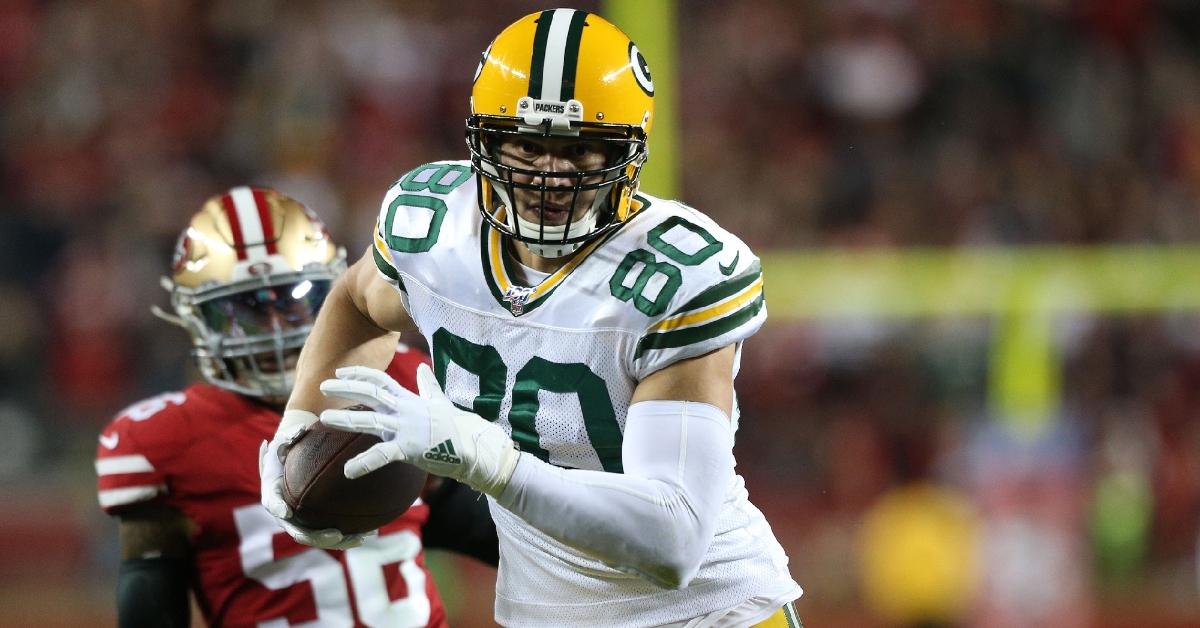 The Chicago Bears are making an impact on their offense in free agency.

According to multiple reports, the team has signed tight end Jimmy Graham to a two-year, $16 million deal, including $9 million guaranteed.

In 2019, Graham caught 38 passes for 447 yards and three touchdowns. It was the worst-season performance-wise for the 33-year old since his rookie year in 2010.

However, he is a huge addition to the offense even though the high signing bonus seems a little excessive for someone his age.

The Bears also added tight end, Demetrius Harris, to the TE group this offseason to bolster their beleaguered offense.

For team short on resources and big on TE need, not sure I get #Bears guaranteeing 33-year-old Jimmy Graham $9M in 2-year deal. Not at this stage of his career. Saints past with Ryan Pace surely drove this but Graham's not that guy anymore--and too similar to Burton. Baffling.